BY WAY OF background, my meager appreciation of poetry seems to have come through vastly different means: “Whan that Aprille, with his shoures soote/The droghte of March hath perced to the roote…/The Hooly blisful martir for to seke/That hem hath holpen, whan that they were seeke” was through Mr. Wilson’s high school English kids being required to memorize a portion of the Prologue to Chaucer’s Canterbury Tales. 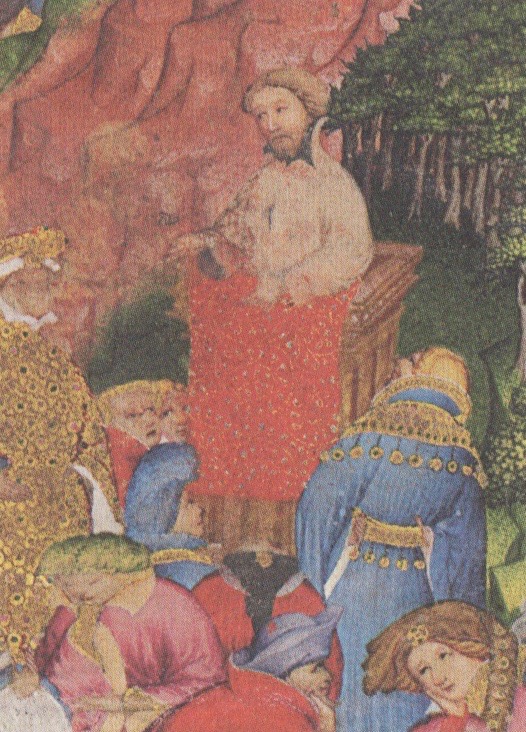 Geoffrey Chaucer, c. 1343–1400, English poet and author. Image of Chaucer standing in a pulpit and addressing a courtly audience, a detail from the frontispiece of the Corpus Troilus, c. 1415–1420.

Encouraged by lovers of iambic pentameter, I savor Marlowe’s “Was this the face that launched a thousand ships/And burnt the topless towers of Ilium?” Shakespeare offered me “Canst thou not minister to a mind diseased,/Pluck from the memory a rooted sorrow,/Raze out the written troubles of the brain/And with some sweet oblivious antidote/Cleanse the stuffed bosom of that perilous stuff/Which weighs upon the heart?” and, also from The Scottish Play, “Tomorrow, and tomorrow, and tomorrow,/Creeps in this petty pace from day to day,/To the last syllable of recorded time.”

To balance these sentiments, Shakespeare also gave me “And this our life, exempt from public haunt,/Finds tongues in trees, books in running brooks,/Sermons in stone, and good in everything.”

Greg Corso’s “Turtles exploding over Istanbul/The jaguar’s flying foot/Soon to sink in arctic snow/Penguins plunged against the Sphinx…/Leap Bomb bound Bomb frolic zig and zag/The stars a swarm of bees in thy binging bag…” was revealed to me during my brief beatnik days.

To these, I add Steven Vincent Benét’s Nightmare Number Three. I first heard about this poem on SiriusXM “Radio Classics” and its broadcasting of a 1955 “X Minus One” episode introduced as “Nightmare, a story based on a poem ‘Revolt of the Machines’ by Stephen Vincent Benét.” 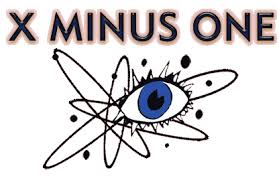 I encourage you to read the poem first, then listen to the “X Minus One” episode.

The Author. Perhaps Stephen Vincent Benét is best known for his Pulitzer Prize-winning John Brown’s Body, 1928, and his short story The Devil and Daniel Webster, 1936. 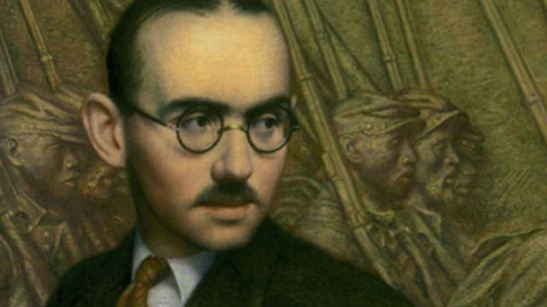 My favorite Benét work is The King of the Cats, his 1928 rendering of a British folk tale dating from the 1500s. Hearing of royal cat burial, a housecat at a dinner party cries out, “Then I am king of the cats!” My pal πwacket likes this story too. 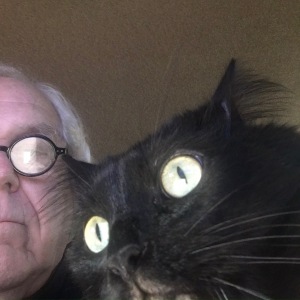 It recalls an earlier incident: “Looking back, you can find little incidents here and there,/Like the concrete-mixer in Jersey eating the wop.”

The radio show’s protagonist operates “one of those miracle computing machines” at the “Brook Meadow Atomic Pile on Long Island.”

Benét writes, “But the cars were in it , of course…/And they hunted us/Like rabbits through the cramped streets on that Bloody Monday,/The Madison Avenue busses leading the charge./The busses were pretty bad—but I’ll not forget/The smash of glass when the Duesenberg left the show-room/And pinned three brokers to the Racquet Club steps.”

“I guess they were tired of being ridden in/And stopped and started by pygmies for silly ends.”

When I break sheltering-in with my Crosstour grocery journey, this occasionally comes to mind. ds