ZEPPE VS TRIPPE—YOU READ IT HERE FIRST, SORT OF

I’M LOOKING forward to reading Alexander Rose’s Empires of the Sky—Zeppelins, Airplanes, and Two Men’s Epic Duel to Rule the World. This is, at least in part, to confirm things I’ve already shared with you.

Empires of the Sky: Zeppelins, Airplanes, and Two Men’s Epic Duel to Rule the World,

Keith O’Brien’s review, “When Airplanes and Zeppelins Competed to Conquer the Skies,” appeared in The New York Times Book Review, May 17, 2020. Here are tidbits from this review, together with references to the topics’ appearances here at SimanaitisSays. (If one doesn’t toot one’s own horn, who will?)

Zeppe vs Trippe. Rose frames his account as a competition between German Count Ferdinand von Zeppelin and American aviation entrepreneur Juan Terry Trippe. But as reviewer O’Brien notes, “… this isn’t about a rivalry. It is a love letter to the airship.” 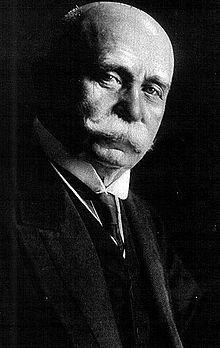 Both Zeppelin and Trippe have had frequent appearances here at SimanaitisSay. Though Rose recounts Trippe’s competition with the Count, I saw Trippe’s Pan American Airways as primarily a competitor with the likes of Howard Hughes’s Trans World Airlines and other giants of American commercial aviation.

Zeppe and the American Civil War. Zeppelin was an officer in the Prussian Ingenieurkorps when he visited America in the 1860s. He witnessed military observation balloons at the Civil War Battle of Fredericksburg in 1862; he took his first trip aloft in 1863.

Luxurious Travel It Was. SimanaitisSays’ “The Hindenburg’s Baby Grand” describes a specially built Blüthner piano aboard this famed airship. This baby grand featured a harp plate of duralumin, considerably lighter than cast iron. Its thinner strings were at reduced tension. This was fine, though, for the intimacy of the dirigible’s Lounge. 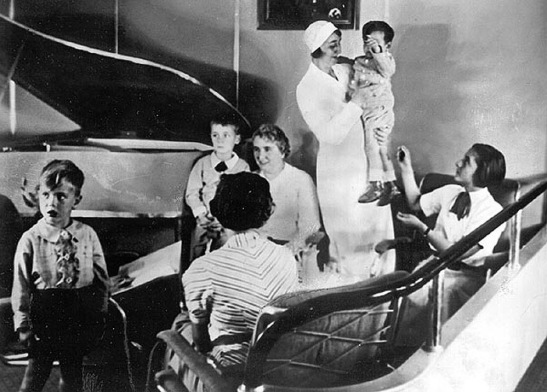 Above, a portion of the Lounge during a 1936 crossing. Below, the Dining Room. Images from airships.net.

“Oh, the humanity!” The Hindenburg disaster of May 1937 at Lakehurst, New Jersey, is seen as putting paid to airship travel. But it was more complicated than this.

O’Brien writes, “The history here is fascinating too. Why did zeppelins use hydrogen instead of helium, the American airship gas of choice? Rose answers that. And what caused the Hindenburg to crash? Rose answers that too, taking on—and debunking—all the many conspiracy theories.…”

Speed Matters. Zeppelins were luxurious in their day, but an Atlantic crossing in August 1936 set an airship record of 43 hours and 2 minutes.

Initially, heavier-than-air craft were transatlantically limited by fuel. By 1939, though, Juan Trippe’s Pan Am Clipper established passenger service between New York and Marseilles. On July 8, 1939, it added a New York/Southampton flight that took a total of 22 hours and 39 minutes, undercutting the airship time almost by half. 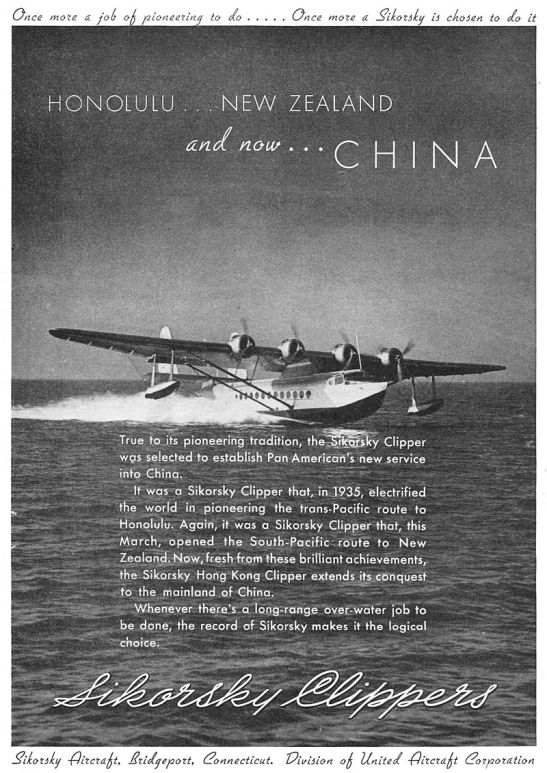 And, even earlier, in 1936, a heavier-than-air Pan Am Clipper conquered the vast Pacific with scheduled flights from San Francisco to Manila, Philippines.

It was speed that decided the rivalry of airplane and airship. ds