THIS CONTINUES yesterday’s tidbits gleaned from John Lanchester’s “Document Number Nine” in London Review of Books, October 10, 2019. Here in Part 2, we’ll see how, despite Western expectations, China hasn’t been democracized by the Internet. 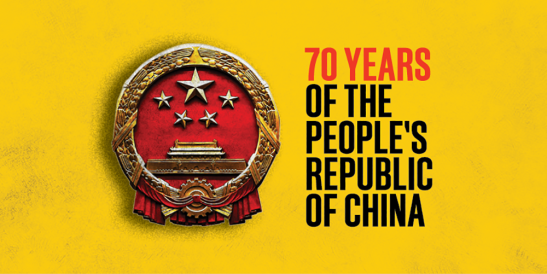 An Internet with Chinese Characteristics. “The biggest Internet companies in China,” Lanchester writes, “can be seen as knock-offs of American originals…. Baidu is Google, Alibaba is Amazon (they’re the ones behind ‘Singles’ Day’), Tencent is sort of Facebook plus Netflix…. Sina Weibo, usually referred to just as Weibo, is Twitter, which has been blocked in China since 2009.”

“Weibo,” says Lanchester, “was both a symbol and a medium for change…. The outrage of Weibo users did not spare the CCP itself.”

As one example, a photo went Weibo-viral showing a party functionary wearing Rolex and Vacheron Constantin watches worth more than $100,000. Lanchester writes, “ ‘Watch Brother,’ symbolized the self-enriching, out of touch, corrupt side of the CCP.”

Controlling the Internet. The CCP’s response was its Cyberspace Administration of China, formed in 2013 to foster “social responsibility,” “interests of the state,” and “core socialist values.” 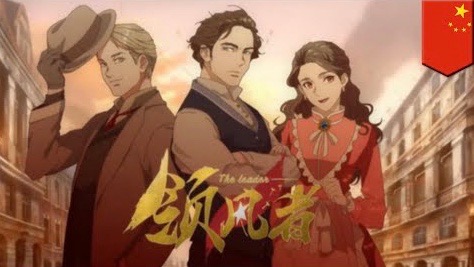 Algorithms Know Your Face. CCP algorithms do more than recognize key words such as “don’t agree,” “Winnie the Pooh,” and “Animal Farm.” Hundreds of thousands of surveillance cameras recognize faces too. 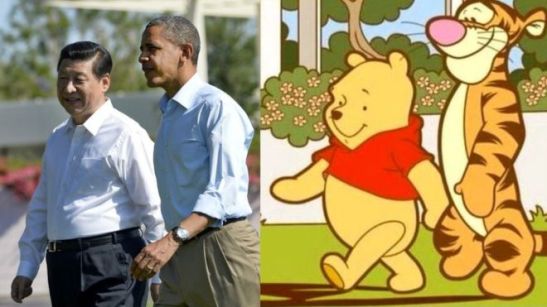 Along with sinister Big Brother implications, Lanchester describes goofiness in this as well: At Beijing’s Temple of Heaven, for example, “a machine in the toilet, designed to crack down on excessive use of loo paper, ‘releases 6 cm of paper per face’; you can get more paper either by growing a new face or waiting nine minutes.”

We in the West Had it First. Credit scores are used in Western societies to assess financial worthiness. But China is running multiple trials of a social credit system, its algorithms assessing behavior deemed CCP-appropriate.

Lanchester notes that current impacts involve things like booking berths on high-speed trains or fancy restaurants, or earning high-speed Internet access. A China-wide system is scheduled to go active in 2020.

“There’s a touch of bathos in this,” Lanchester writes, “the technologies which are being used in China to invent a new form of totalitarian state are being exploited here to make us click on ads and buy stuff.” ds