YESTERDAY, WE discussed Sherlock Holmes’ connectedness through news periodicals and Her Majesty’s Post. Today, the Baker Street Irregulars, telegraphy and telephony come to the aid of the world’s first consulting detective.

Baker Street Irregulars. London’s street urchins knew and admired Sherlock Holmes. In A Study in Scarlet, he observed, “There’s more work to be got out of one of those little beggars than out of a dozen of the force. The mere sight of an official-looking person seals men’s lips. These youngsters, however, go everywhere, and hear everything. They are as sharp as needles, too; all they want is organization.”

And Holmes provided this, along with regular monetary reward.

Telegrams. According to Wikipedia, “Electrical telegraphy in the United Kingdom led the world in the first half of the nineteenth century…. Starting in 1836, William Fothergill Cooke, with the scientific assistance of Charles Wheatstone [of the Wheatstone Bridge concept], developed the first commercial telegraph put into operation anywhere.” 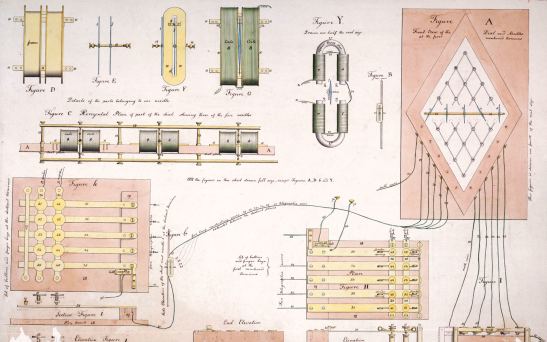 Their system used five magnetic needles, driven by electric current, that could be pointed around a panel of letters and numbers. It was first used for railway communication. At the same time, American Samuel B. Morse, by vocation a painter, heard about electrically driven communication, and came up with the idea of encoded short and long bursts of electric current. Morse Code’s dots and dashes quickly replaced pointing needles. 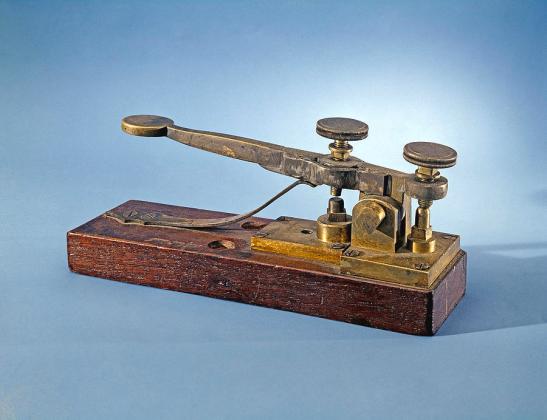 Not before there was a good story. Weller’s The Life and Times of Sherlock Holmes relates how, in 1845, the escape of suspected murderer John Tawall was foiled by telegraph: “As the telegraph system did not include the letter “Q” in its alphabet, Tawell was described as being ‘in the garb of a Kwaker.’ ”

The Telephone. Holmes loved telegramming, but was something of a Luddite when it came to telephony. Watson recounts in The Sign of the Four, 1888, that Inspector Athelney Jones suggested telephoning Scotland Yard. However, it wasn’t until ten years later in “The Adventure of the Retired Colourman” that a telephone was cited at 221 B Baker Street. See “Holmes’ Future Shock.” 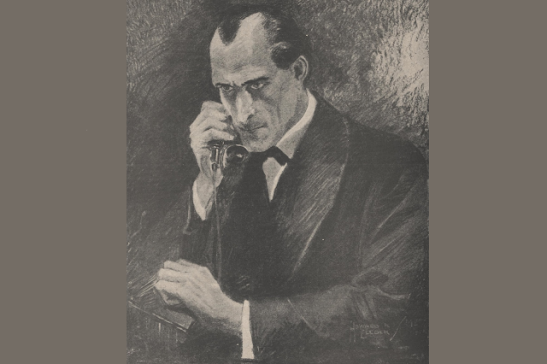 Holmes on the phone in “The Adventure of the Three Garridebs.” Image from sherlockholmespodcast.com.

He said to Watson, “Thanks to the telephone and the help of the Yard, I can usually get my essentials without leaving this room”

These words might well have been said begrudgingly. Earlier, in describing archenemy Moriarty, Holmes said, “He sits motionless, like a spider in the centre of its web, but that web has a thousand radiations, and he knows well every quiver of them.”

Not unlike a well-connected Holmes. ds