PHRENOLOGY, THE ANALYSIS OF head contours to predict mental traits, used to be considered a science. This led to eugenics, selective improvement of certain genetic groups and elimination of others thought to be inferior. Such claptrap has been employed by 19th-century wackos, the Nazis, and white supremacists.

Phrenology and eugenics are examples of non-science. That is, when tested objectively, their assumptions do not represent reality. Phrenologists and eugenicists have joined the ranks of snake oil salesmen. 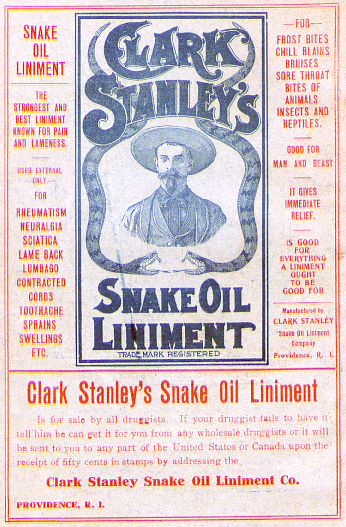 Ah. But what if computers concoct something? Surely computers are inherently scientific. Right?

No. Digital computers are only counting on two figures, albeit incredibly quickly. And there’s a computer truism: GIGO. Garbage In, Garbage Out.

Aspects of today’s computerized facial recognition have reached the GIGO stage. Today and tomorrow in Parts 1 and 2 are tidbits on this phenomenon.

Background. As computers get larger and larger, their ability to recognize images get better and better. Five years ago, Natasha Singer discussed pros and cons of this in “Never Forgetting a Face,” The New York Times, May 17, 2014. “Face matching today,” she wrote, “could enable mass surveillance,” and with this, a robbing of everyone’s anonymity. 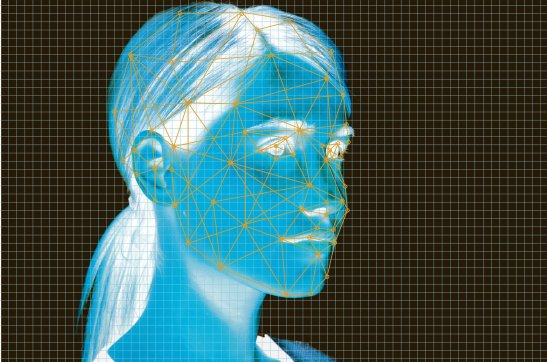 Google and Facebook got into this technology big time as these companies sensed its commercial application: Identify a user, a client, a buyer by his or her face alone.

Law enforcement has already employed a primitive form of facial recognition. So why not have mug shots of everyone, even before they break the law? 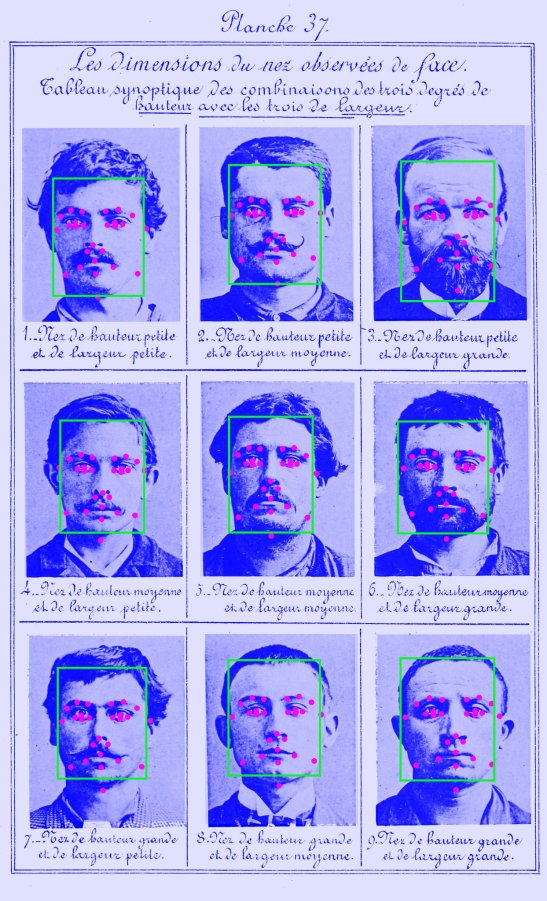 Photos showing Amazon Rekognition facial landmarks and boundaries. Illustration by The New York Times, based on a photo plate from Identification Anthropométrique, published in 1893.

As Natasha Singer noted, “Is faceprinting as innocuous as photography, an activity that people may freely perform? Or is a faceprint a unique indicator, like a fingerprint or a DNA sequence, that should require a person’s active consent before it can be collected, matched, shared or sold?”

In tomorrow’s Part 2, we’ll learn that, alas, this train has already left the station. ds