WELCOMING NEW (AND OLD) WORDS TO THE OED

I MUST confess that our family Compact Edition of the Oxford English Dictionary, 1971, is appearing smaller and smaller each month. 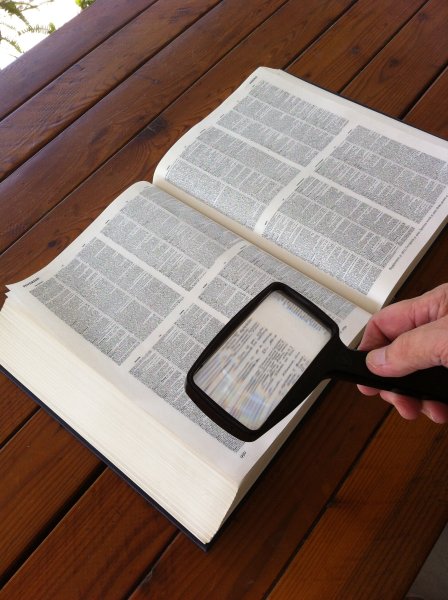 The Compact Edition of the Oxford English Dictionary,

The OED’s official website has cited “New Words in the OED: March 2019,” with a total of 650 words, phrases, and senses. This complete list is a click away. Here are several of my favorites. Maybe you’d like to add yours here?

Sprit, an Old English Survivor. The verb “to sprit,” meaning “to sprout or germinate,” was first recorded in a tenth-century medical text, Bald’s Leechbook.

The OED reports that sprit “can still be found in use on Twitter by gardeners (especially those from the northwest of England) when referring to the process of allowing seed potatoes to sprout before they’re planted (a practice more widely known as ‘chitting’).”

We have a couple chitting potatoes in our pantry at the moment. 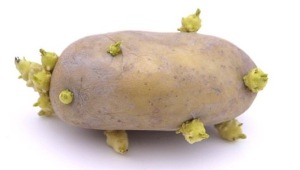 The OED cites an additional meaning for sprit: “A sudden quick movement; a spring, jump, leap.”

I dearly hope those potatoes in the pantry are content with just chitting and not spritting.

Throw Those Bams, Bampots, and Bamsticks Outta Here! “Bam,” “bampot,” and “bamstick” share an OED definition: “A foolish, annoying, or obnoxious person; (also spec.) a belligerent or disruptive person. Often as a contemptuous form of address.”

Might this be another candidate for my “Etymology for our Times” series?

MacGyvered, a U.S. TV Adjective. Introduced in 1985, Angus MacGyver was a secret agent for the Department of External Services, a U.S. intelligence agency. 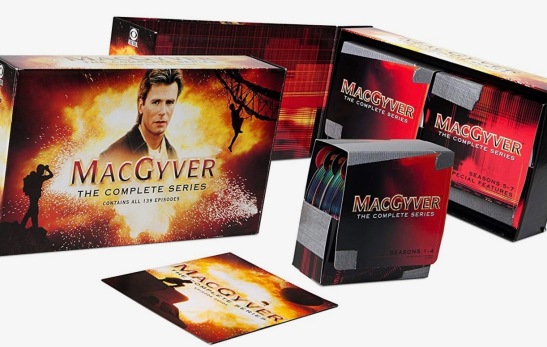 MacGyver was especially resourceful in devising unorthodox uses of one thing and another. The adjective “MacGyvered” describes something “adapted or improvised in an ingenious or expedient way.”

Hir, aka Him or Her. The Baltimore Sun suggested “hier” as a gender-neutral pronoun back in 1910. The Sacramento Bee shortened it to “hir” in its pages between 1920 and the late 1940s. 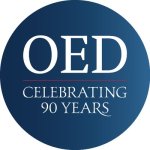 The OED also adds “zir” as “a relative newbie which appears in Usenet newsgroup discussions from 1993.” Zir, the pronoun or adjective, is “used as gender-neutral, corresponding to the subjective pronoun ze.”

I’m all for these gender-neutral pronouns, especially contrasting to the jarring alternative of using “their” incorrectly in a singular context: “An unnamed person pointed their finger…”

To Sprog. The OED defines this verb as “transitive. Of a man: to get (a woman) pregnant. rare.”

Not to quibble with the OED, but I’d think it even rarer for a man to get anything else pregnant. By the way, also added is the adjective “sprogged,” as in “Frequently in (to get) sprogged up.” And then there’s the noun “sproglett,” “A baby or small child. Cf. sprog n.2.”

Is There a Sitooterie Nearby? The OED defines a “sitooterie” as “a secluded area within a building where people can sit apart from others; an alcove, recess. Now rare.”

More’s the pity that a sitooterie is rare these days. It sounds a good place to be chummy, provided there’s no unwanted sprogging, of course. ds