FOR AWHILE THERE, the world’s pandemic put something of a hold on automotive news. Now that we’re reopening and, not surprisingly, occasionally reclosing, there seems to be a lot of news from the world of automobiles. Here’s a selection from SAE International, Automotive News, June 26 and July 6, 2020, and my usual Internet sleuthing. 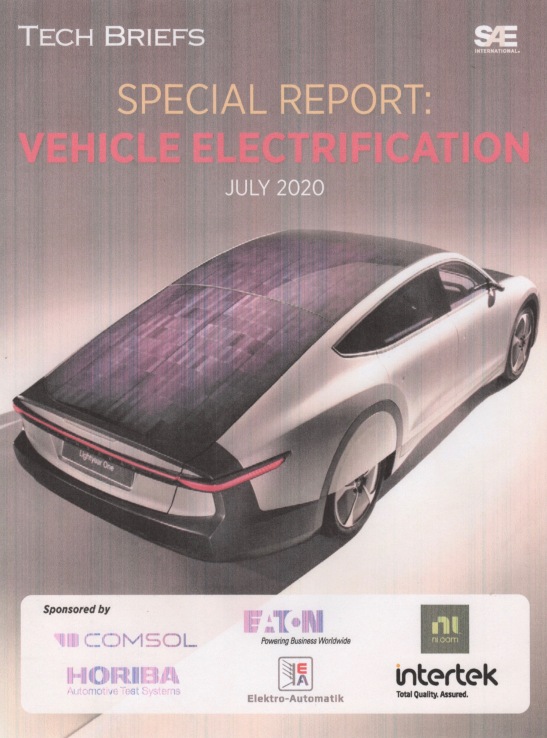 As one example, a CAST (Common Architecture and Shared Technologies) strategy has enhanced Volvo Group’s plans for bringing a variety of BEV trucks available for commercial use by the end of 2020. Included are single-unit trucks as well as tractors in three axle configurations: 4×2, 6×2 liftable, and 6×4. 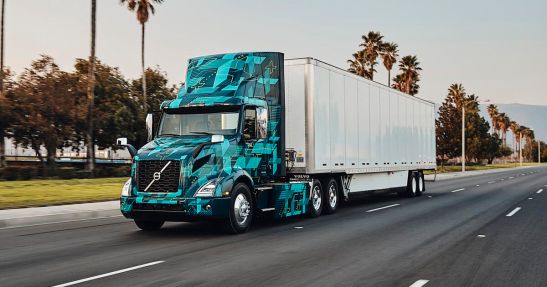 Its VNR (Volvo North American Regional) Electric trucks can be configured to use either four or six 66-kWh battery packs. Range depends on many factors; Volvo has cited the trucks “will be used on routes that are between 75 and 175 miles.” 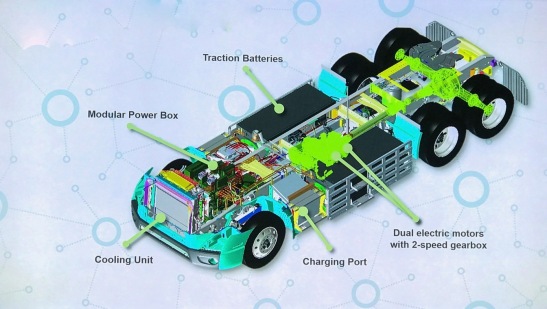 With this in mind, the Port of Long Beach “will add a public heavy-duty 150-kW DC fast charging for drayage truck operations.” Also part of the project is overnight replenishment at base, done with sequential recharging of a truck fleet.

Vehicle Subscriptions? For years, automakers have mulled over an innovative pattern of car use: subscription to the marque, rather than purchase or lease of a specific vehicle. The idea is tantalizing: Drive an efficient commuter during the week, swap for something family practical or personally exotic, depending upon weekend or vacation plans.

In Automotive News, June 29, 2020, Urvaksh Karkaria reports, “Mercedes’ Conclusion About Its Subscription Trial? In a Word: Meh.” The Mercedes-Benz Collection offered four membership tiers with some 30 model variants for a monthly fee ranging from $1095 to $3595. This included insurance, 24/7 roadside assistance, and vehicle maintenance.

Initially offered in Nashville and Philadelphia, it expanded last summer to Atlanta, home to Mercedes’ U.S. headquarters. “The service drew a few hundred customers,” Karkaria writes. But Mercedes chose to halt the project this summer.

Mercedes U.S. sales chief said, “If demand would have been unbelievable, then it could have gone further.”

One shortcoming was subscribers soon being happy to settle into one vehicle. The business model requires sufficient swapping: “Without vehicle churn,” Karkaria notes, “the automaker would have to stock large volumes of each model variant, making the program too expensive.”

Karkaria cites other subscription attempts: Book by Cadillac “was put on hiatus in 2018 after few customers bit at the service’s $1800-per-month price.” GM is testing a rebooted program in a dealer pilot.

Ford gave up its program last fall. By contrast, Karkaria notes, “Porsche is seeing enough demand to justify expansion of the program to additional U.S. cities this year, a spokesman said.”

That’s Why They Call It Dope. Automotive News, July 6, 2020, describes two guys who give crime a bad name. In one, “A Lincoln dealership in Beaver Dam, Wis., says a customer took a used MKC on a five-day, 3000-mile test drive that ended when the police arrested him.”

The guy had allegedly taken the gold 2017 MKC home overnight to show the wife. However, his address on the paperwork was phony; he was on probation for felony theft and burglary; and police caught up to him two days—and more than 3000 miles—after the car was reported stolen.

The same Automotive News describes “Would-be Car Thief Should Have Checked Waze.” When no one was looking, the guy drove a 2019 $120,000 Quattroporte sedan off Maserati of Manhattan’s showroom floor.

When one of the dealership’s people spotted it on the street nearby, the guy sped away. But he got only about 500 ft. before getting stuck in traffic at a red light. 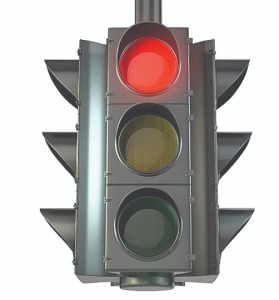 “At that point,” Automotive News reports, “he jumped out, handed over the keys, and ran off. But other dealership employees chased down the man and held him until police arrived.”

“There are eight million stories in the Naked City.” Some of them are really dopey. ds

3 comments on “AUTO NEWS—THE GOOD, THE BAD, THE DOPEY”