THE EARLIEST KNOWN poet, variously, En hedu’ana, Enheduanna, Sumerian 𒂗𒃶𒌌𒀭𒈾, flourished in the 23rd century B.C. I think of her as a Mesopotamian William Shakespeare, Johannes Kepler, and Emily Dickinson. I learned about En hedu’ana from a comment by Sethanne Howard at the online AAAS Member Community forum, together with my usual Internet sleuthing.

The online forum is articulate and lively, its topics these days ranging from coronavirus research to climate change to fascinating tidbits about the history of science. Dr. Howard is at the United States Naval Observatory and a retired editor of the Journal of the Washington Academy of Sciences.

En hedu’ana of Ur. En hedu’ana was the daughter of King Sargon of Akkad, who reigned c. 2334–2284 B.C., the Akkadian Empire being the first ancient empire of Mesopotamia. The city-state of Ur was in the south of the kingdom, in what is now southern Iraq.

Howard writes, “… 4000 years ago (before Babylon became a leading city), written tablets consisted mainly of lists used for taxes. What we call literature was less common. En hedu’ana was one of the early creators of literature… not the only one, of course. But she is documented in her writings.… Her ‘portrait’ on an alabaster disc is at the University Museum in Philadelphia. Her cuneiform tablets are also there.”

For more on cuneiform here at SimanaitisSays, see “Babylonian Calculus?”

Wikipedia writes of En hedu’ana, “She was the first known woman to hold the title of EN, a role of great political importance that was often held by royal daughters.”

En hedu’ana and Shakespeare. Howard writes that En hedu’ana was “the chief astronomer-priestess and as such managed the great temple complex of her city of Ur…. Her poetry forms the first written form of a religious belief system. She has been called the Shakespeare of ancient Sumerian literature because her works were studied and recited for more than 500 years after her death.” 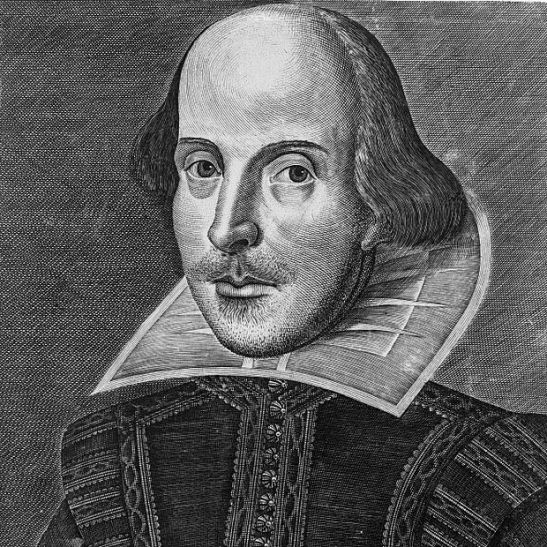 En hedu’ana and Kepler. Johannes Kepler, a contemporary of Shakespeare, is best known for his formulating the laws of planetary motion.

Howard offers an example of En hedu’ana’s poetry suggesting her astronomical expertise: “In the gipar/The priestess’s rooms/ That princely shrine of cosmic order/They track the passage of the moon.”

En hedu’ana and Dickinson. Emily Dickinson, 1830–1886, was an American poet, the Belle of Amherst, the Massachusetts town of her residence.

Howard offers another of En hedu’ana’s poems: “The true woman who possesses exceeding wisdom/She consults a tablet of lapis lazuli/She gives advice to all lands…/She measures off the heavens/She places the measuring-cords on the earth.”

En hedu’ana, Scientist. According to Merriam-Webster, the term “scientist” came into use in 1834. Prior to that, “natural philosopher” described the practitioners of such wisdom. Being the lively setting it is, the AAAS Member Community forum has had discussion of whether En hedu’ana actually earned the title “scientist.” But put in perspective of the ages, I agree with Dr. Sethanne Howard’s assessment: En hedu’ana’s acievements are “the work of a scientist.” And of a poet. ds