WERE THE COUNT and Countess Cagliostros merely 18th-century proto-Eurotrash? Or is this too strong an assessment? Here in Part 3, we conclude with more tidbits gleaned from faust.com.

The Affair of the Diamond Necklace. In Strasbourg in 1780, the Cagliostros met Louis René Édouard, Cardinal de Rohan. The conman and His Eminence became great friends. 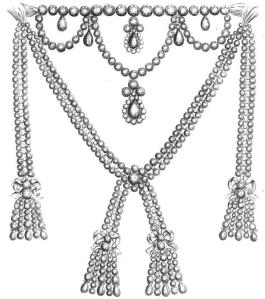 This diamond necklace was commissioned by King Louis XV of France for his mistress Madame de Barry. Queen Marie Antoinette, wife of his grandson Louis XVI, didn’t think much of the bauble. A scandal followed.

Cardinal Rohan became embroiled in the Affair of the Diamond Necklace, 1784–1785. This scandal involved King Louis XVI of France, his wife Queen Marie Antoinette, and, at one point, His Eminence being duped by a prostitute claiming to be Her Majesty. Ultimately, the prostitute and an associate were arrested.

According to Wikipedia, “The noted Freemason and occultist Alessandro Cagliostro was also arrested, although it is doubtful whether he had any part in the affair.”

Okay, move along, folks; there’s nothing to see here.

It wasn’t difficult for de Morande to flip disenchanted acolytes of Cagliostro. The Count refused to pay. And De Morande spilled the Balsamo/Cagliostro beans.

The Ultimate Flip. The Countess Serafina confessed her sins (and, no doubt, those of her hubby) to a priest who happened to be a member of the Roman Inquisition. Faust describes a workaround for the Seal of the Confessional: “In November [1789], the Church agreed to take a formal deposition from her. An Inquisitor, Dom Giuseppi Tosi, was slipped into the courtyard while Cagliostro was away, and a bizarre interview began.”

The Inquisitor would call up questions from the courtyard to Serafina, who would answer from her upstairs bedroom. On December 27, 1789, Cagliostro was arrested and taken to Rome’s Castel Sant’Angelo (later renowned for Tosca’s leap.).

“According to legend,” Faust writes, “when the Pope pronounced Cagliostro’s death sentence, a mysterious stranger approached, spoke a few words to him, and the Pope commuted his sentence to life imprisonment in the San Leo prison fortress.” 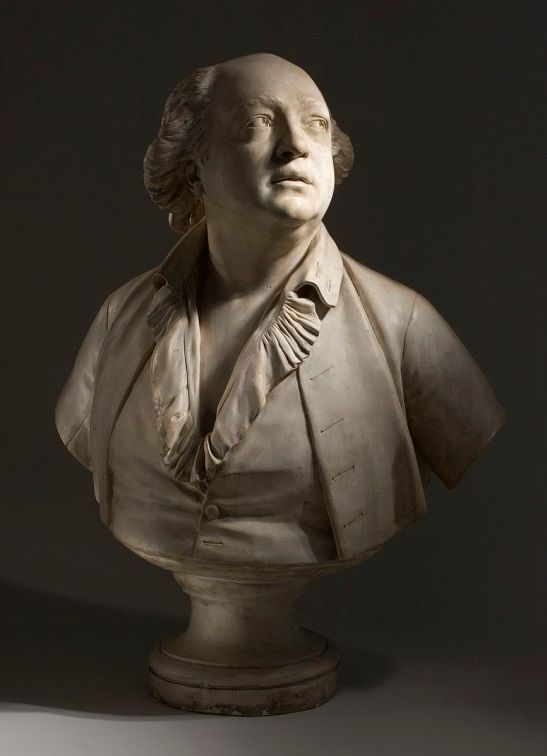 Faust relates a tale that Polish soldiers with French Revolutionary sentiments stormed San Leo in 1797 and demanded to know where Cagliostro was buried. “According to one grotesque story,” Faust writes, “they dug up the body, buried less than two years, and toasted Cagliostro by drinking wine from a piece of his skull.”