Gogol’s Government Inspector.. One of these mistaken identities made an earlier appearance here at SimanaitisSays. As I noted back on June 22, 2017, “It’s ‘a story as timely as today’s headlines.’ Well, maybe only in that Nikolai Gogol is a Russian and his play The Government Inspector, 1842, is a satire about greed, stupidity, and political corruption.” 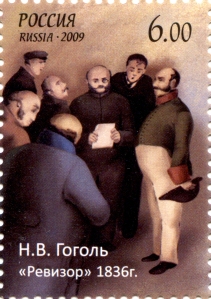 As Gogol tells it, Khlestakov is a foppish small-town civil servant who’s mistaken for an undercover agent sent by the Tsar. At one point, with Khlestakov generating chaos, the Mayor turns to the audience and says, “What are you laughing about? You are laughing about yourselves.” 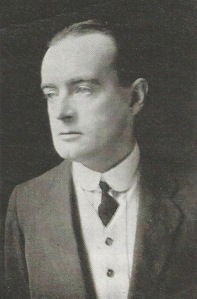 In Saki’s “The Schartz-Metterklume Method,” Lady Carlotta missed her train to visit friends in the country and took the next one.

When she arrived at the station, Saki relates, “she was confronted by an imposingly attired lady, who seemed to be taking a prolonged mental inventory of her clothes and looks.”

“ ‘You must be Miss Hope, the governess I’ve come to meet,’ said the apparition, in a tone that admitted of very little argument.”

She soon catapults the misunderstanding into mayhem.

“ ‘I wish them not only to be taught,’ said Mrs. Quabarl, ‘but interested in what they learn…. French, of course, I shall expect you to talk at meal-times several days in the week.’ ”

“I shall talk French four days of the week and Russian in the remaining three.”

“Russian? My dear Miss Hope, no one in the house speaks or understands Russian.”

“ ‘That will not embarrass me in the least,’ said Lady Carlotta coldly.”

The mistook Miss Hope concocts a Schartz-Metterklume Method for teaching history to the children.

“ ‘What are you children doing out here?’ demanded Mrs. Quabarl the next morning, on finding Irene sitting rather glumly at the head of the stairs, while her sister was perched in an attitude of depressed discomfort on the window-seat beside her, with a wolf-skin rug almost covering her.”

Irene is portraying Rome, she tells her mother, and Viola is the she-wolf. Their two brothers “have gone off to fetch the shabby women.” 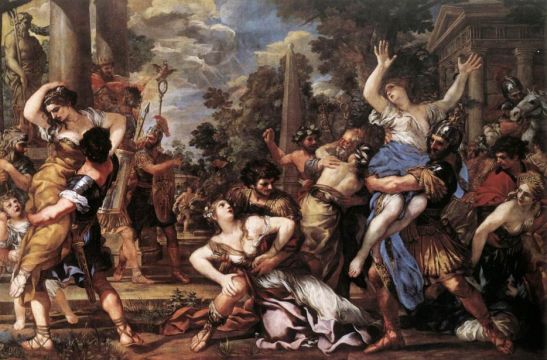 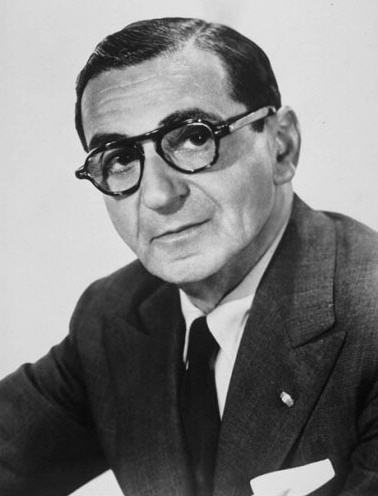 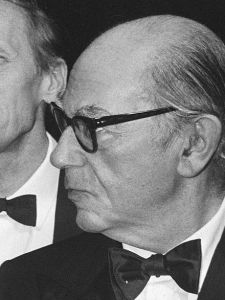 Three weeks later, the publication’s Letters column presented a definitive and even more charming tale. The occurrence had been told back to front: Stephen Schlesinger wrote, “Many years ago, Isaiah Berlin told me and my father, Arthur Schlesinger Jr., that he once received an invitation for lunch with Churchill. When he met with the prime minister, Churchill began asking him about his shows. Berlin realized, to his chagrin and embarrassment, that Churchill thought he was talking with Irving Berlin.” ds