HOW DO YOU SAY THAT IN ENGLISH?

A LETTER TO the London Review of Books got me thinking about words that don’t readily translate to English. Jem Thomas, Bristol, cited the Portuguese word saudade and the Welsh word hiraeth as having no direct English equivalents, even though the two are “pretty good translations of each other.”

Jem Thomas continued, “But that doesn’t mean the English-speaking peoples are complete strangers to the feeling of a melancholy longing for something you can’t quite put your finger on, which is the feeling being named.”

Aha. The Portuguese saudade and its Welsh cousin hiraeth are akin to the German Schadenfreude, which we’ve borrowed into English: “enjoyment obtained from the troubles of others.” 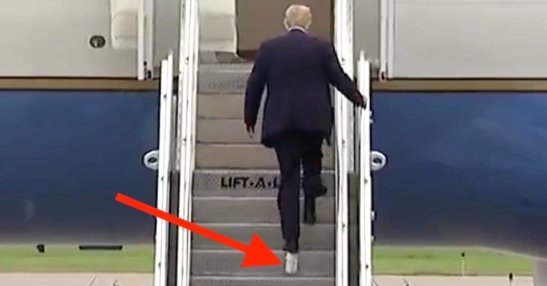 From ”Schadenfreude—Etymological and Ethical Views. Image from huffingtonpost.com.

That is, the concepts of saudade and hiraeth can be described in English, but not with single-word equivalents. They’re akin to a Hindi term John Kenneth Galbraith once cited: the positive feeling of basking in the glory of another. I’ve forgotten the word; maybe you know it?

Some Internet sleuthing revealed others of these non-translatable words.

Unbabel Blog offer “25 Untranslatable Words from Around the Globe.” Hiraeth and saudade are among them. Here are several other favorites of mine.

Tingo. Pascusense, the language of Easter Island, has a word describing a universal concept: “Tingo is the act of gradually appropriating a neighbor’s possessions by borrowing and never returning them.”

I am reminded of my Coolspring Power Museum video tape that I once lent a colleague.

Ilunga. In the Bantu language Tshiluba, the word ilunga describes a complex social action indeed: forgiving a transgression the first time, tolerating it the second, but not the third.

わびさび, Wabi Sabi. This Japanese term has already appeared here at SimanaitisSays. Wabi describes the tranquil simplicity of Japanese art. Sabi implies the presence of a patina. Combined, Unbabel writes, it’s “the mindset of accepting life’s imperfections and resigning oneself to the impermanence and decay of existence.” 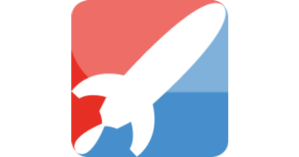 Rocket Languages offers “20 of the Most Beautiful Untranslatable Words.” Along with saudade and hiraeth, it cites what may well be my all-time favorite of such words.

Flâneur. “Perhaps one of the most Parisian of all French words,” Rocket Languages writes, “the verb flâneur was defined in the 19th century by a Paris literary crowd. It refers to the art of leisurely strolling the streets of Paris without any goal or destination simply for the pleasure of soaking up the city’s beauty.”

This entry was posted on July 18, 2019 by simanaitissays in I Usta be an Editor Y'Know and tagged flaneur: strolling admirer, ilunga: limited forgiveness, London Review of Books, Rocket Language website, saudade and hiraeth: longing for things past, tingo: not returning lent things, Unbabel website, wabi sabi: simplicity with patina.