A PARABLE ON FLOUR POWER

A CULINARY FEATURE about tortillas brought to mind abuses of power, one even directed against my own ordinarily placid lifestyle. The article “A Homemade Flour Tortilla to Rival Its Corn Counterpart,” by Samin Nosrat, was published in The New York Times Magazine, October 7, 2018. 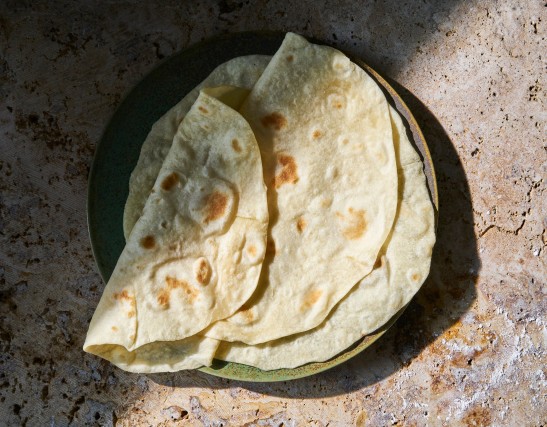 Samin Nosrat recalls fondly a “favorite afternoon snack as a child in San Diego… still-steaming flour tortillas purchased at the taqueria down the street from my school.”

The secret is in flour from Sonora, “a Northern Mexican region,” Nosrat says, “where wheat has been cultivated for more than 400 years.” Back home in Oakland, Nosrat tried reproducing the technique, albeit without success, with three different flours: all-purpose, cake, and Italian “00.” All, apparently, are milled from higher-protein wheat lacking the elasticity to roll out a properly thin tortilla. Nosrat eventually discovered that all-purpose flour, just a tad more water and lard, and 2 1/2 hours of intermittent resting resulted in a pretty fair approximation.

Nosrat say, “… I was able to roll out the tortilla as thin as gauze, just as Guerrero had. But while hers took just minutes to make, mine took hours.”

Sonoratown used to get genuine Sonora flour from its nearest best source, Tijuana. Nosrat says, “Though border agents typically expressed little more than curiosity when they checked her car and found multiple 44-kilo sacks of flour, once in a while they’d tear open a bag to taste the flour and ensure it wasn’t cocaine. ‘I’d just roll my eyes,’ Feltham said.”

Protecting our Borders from Great Tortillas. Nosrat continues, “But the last time Diaz and Feltham visited family in Mexico, they took the opportunity to bring home five sacks. Border agents stopped them. ‘We got sent to secondary inspection,’ Feltham said. ‘It’s scary and creepy and makes everyone nervous.’ After further questioning, the agents told them they couldn’t cross with the flour. ‘By this point we’d been detained for two hours,’ she said.” 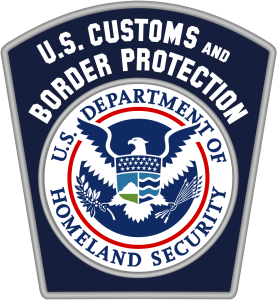 Nosrat writes, “They tried to leave the flour with the agents, but were told they had to return to Mexico to dispose of it and then wait in the hourlong line a second time. ‘We still had a five-hour drive to get back home,’ Feltham said. Eventually the agents offered a compromise—Diaz and Feltham could give the flour away to people entering Mexico.”

“The next thing I knew,” Feltham said, “I was flagging down people in trucks and asking them if they wanted a free hundred-pound bag of Sonoran flour.”

Nosrat writes, “Diaz and Feltham don’t import their own flour anymore.” They worked out a plan with Feltham’s mother who lives in Yuma, Arizona, and brings it in little by little. “It’s the stupidest restaurant supply chain ever,” Feltham said.

Protecting Us All. Years ago, I had a similar encounter with Amish flour. 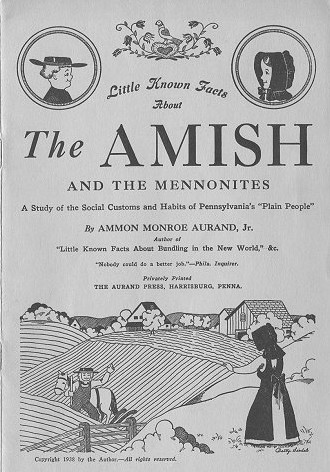 Little Known Facts About the Amish and the Mennonites, by Ammon Monroe Aurand, Jr., The Aurand Press, 1938.

I had been visiting my mother, rest her soul, in eastern Pennsylvania. While touring Pennsylvania Dutch Country, I bought a two-pound bag of Amish flour to bring home to Wife Dottie.

When my luggage arrived here in California, the contents had been tossed—and the flour was missing.

Somewhere in our vast transportation infrastructure, there’s some guy who tried sniffing a kilo of Amish high. ds