THE ART OF MILTON GLASER

LET’S CELEBRATE Milton Glaser, graphic artist extraordinaire, renowned for everything from “I ❤️ NY” to the psychedelic Bob Dylan poster to logos for, among others, Brooklyn Brewery, DC Comics, and Stony Brook University. Milton also has an R&T connection and another as timely as today’s headlines.

Glaser was born in New York City to Jewish Hungarian immigrants. He attended the High School of Music & Art, part of the New York City public school system. Graduation from New York’s Cooper Union and a Fulbright Scholarship to the Academy of Fine Arts in Bologna, Italy, are also part of his artistic credentials.

In 1954, Glaser co-founded Pushpin Studios, later known for its exhibition at Louvres Museum of Decorative Arts in Paris. In 1968, he co-founded New York magazine where he served as president and design director until 1977. New York became the model for city magazines around the country. In 1983, Milton teamed with Walter Bernard to form WBMG, a design firm over time responsible for the look of more than 50 magazines, newspapers, and periodicals.

To get a flavor for Milton’s sense of perspective—and humor—these bio tidbits come from the third choice of biographies posted at miltonglaser.com. The three options are identified as “In Brief,” “Medium Version,” and “Interminable Length.”

A Classic Album Cover—and Inspiration. Several generations of graphic designers have been inspired by this book. Its cover image is Milton’s iconic illustration of Bob Dylan done for an album cover. Creative Boom commented, “Your artwork for Bob Dylan’s Greatest Hits album was inspired by Marcel Dechamp’s self-portrait. Can you briefly outline your creative process for this project?”

Glaser responded modestly, “I just started working. I find that once you are on the path it leads you to many solutions. Not all solutions are extraordinary, but at least there is a methodology.”

Glaser earned a Lifetime Achievement Award from the Cooper-Hewitt National Design Museum in 2004. In 2009, he was awarded a National Medal of Arts by President Barack Obama, the first graphic designer to receive this honor.

On Loving NY. Glaser once said, “At a certain point, people don’t imagine that you ever did anything else!” Devised in 1977, this graphic message has given rise to offsprings galore, something with which the State of New York, its copyright owner, spends considerable time in litigation.

In response to 9/11, Milton revised his message with one subtle, but powerful modification.

One of my favorite posters announced the 2013 Cooperstown Chamber Music Festival. Another celebrates the New York Public Library’s 300 years of children’s book illustrations. 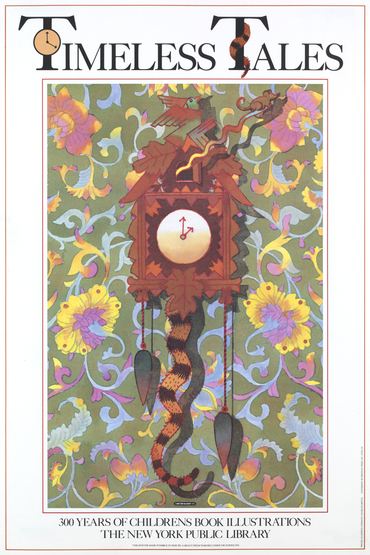 Glaser and R&T. I’ve not yet had the pleasure of meeting Milton, but did interact with him telephonically back in 2002 when he was one of a three-person R&T panel analyzing a trio of that era’s mini cars, the Chrysler PT Cruiser, the Mini Cooper, and the Volkswagen New Beetle. The other two design authorities were Del Coates, Professor of Industrial Design and Ergonomics, San Jose State University; and Bill Ficker, architect, winning America’s Cup skipper, and designer of R&T’s Newport Beach office building. “Three Designers Speak,” January 2003, was quite the article.

On Design versus Styling. Glaser said, “To be reductive and a little simple-minded about it, design comes from the inside out; styling, from the outside in. With styling, you have an idea about the way something should look, and you make things fit inside that idea. With design, you start with a purpose and with your engineering, and then the form emerges from these internal requirements.”

On Nostalgia, Status. “Many status symbols cost a lot of money,” Glaser said. “But there’s also in our society a sense of appropriateness, or maybe concern about the environment, or simply utility.”

Glaser made these observations more than 15 years ago. As recently as this month, he expressed related thoughts, again in a similarly straightforward—and eloquent—manner. 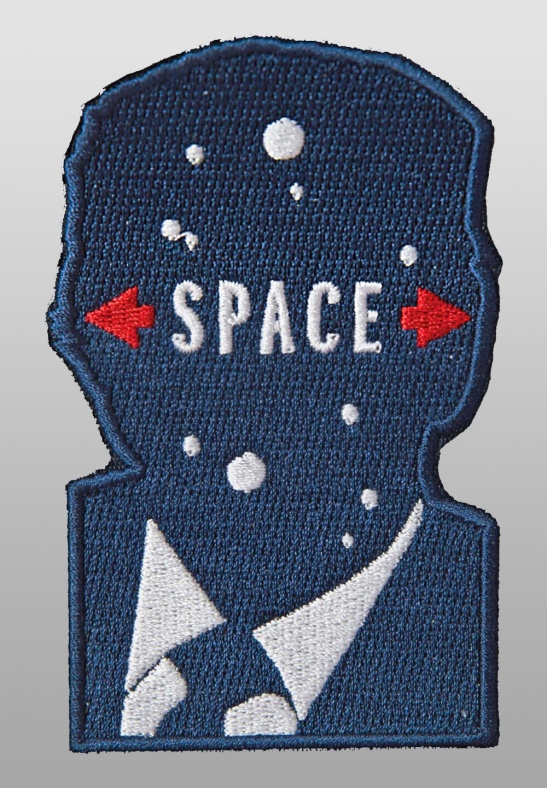 This latest image is as powerful—and as wonderful—as “I ❤️ NY.” ds

4 comments on “THE ART OF MILTON GLASER”