HURRAH FOR SCIENCE—AND THE HUMANITIES!

That is, there is no gulf between the sciences and the humanities. Over the ages, there has been a synergy and, these days, it’s important to encourage this throughout levels of education. 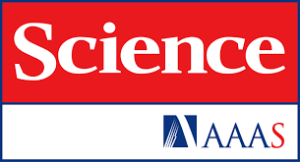 Today, I share several tidbits from Science, together with my own views on the matter, and a personal note on my own education. 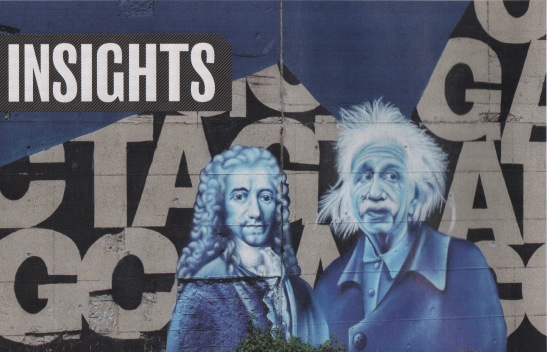 A graffiti mural in Duisburg, Germany. Image from Science, the weekly magazine of the American Association for the Advancement of Science, July 6, 2018.

Leonardo Da Vinci is a historical paradigm. His monumental talents embodied the totality of STEMMHACD, everything from engineering sketches to anatomical studies to the Last Supper and Mona Lisa.

As another example, in Robert Root-Bernstein’s Science article “STEMM Education Should Get ‘HACD,’ ” he notes that Samuel Morse was already a highly regarded portrait artist before he co-invented the single-wire telegraph system and its Morse code. 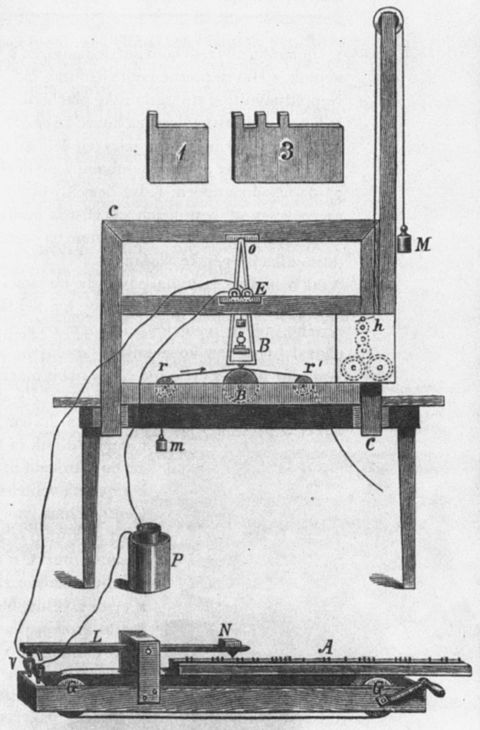 The prototype Samuel Morse telegraph used a canvas stretcher from his painting paraphernalia. 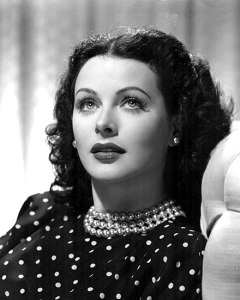 In addition to this “frequency hopping” device securing torpedo guidance, cnet.com cites Lamarr’s work with traffic-light design, a tablet dissolving in a soft drink, and the wings of a fuel-efficient aircraft flown by Howard Hughes.

As another example, Root-Bernstein notes, “Even the electronic chips that run our phones and computers are fabricated using artistic inventions: etching, silk-screen printing, and photolithography.” 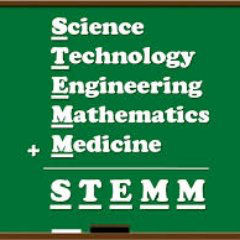 In a May 7, 2018, report, the Board on Higher Education and Workforce of the U.S. National Academies of Sciences, Engineering, and Medicine stressed the importance of integrating STEMM with HACD. As Root-Bernstein writes, “Every scientist knows that correlation is not causation, but many STEMM professionals report that they actively integrate their HACD and STEMM practices.”

I offer my own undergraduate education as a straightforward, if not particularly profound, example. When I was there, Worcester Polytechnic Institute was a traditional New England engineering school. Some guys even carried their slide rules on belt clips. Imagine: This was antediluvian pre-smartphone! 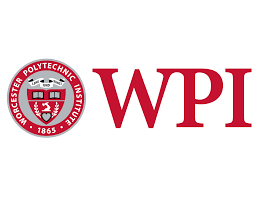 At the time, a WPI undergraduate degree, in my case in mathematics, involved remarkably few elective courses, and fewer still that weren’t hard-core STEMM (though this term was years off in the 1960s).

WPI, though, was far-thinking. Indeed, three years after my 1965 graduation, the first women were admitted. And the revolutionary WPI Plan went into effect in 1970, stressing real-world involvement with traditional and continued learning.

A nugget of STEMMHACD was already present at Worcester Poly. Each student could select an elective from nearby Clark University or College of the Holy Cross.

I opted for Early English Drama at Clark. The course discussed Mystery and Miracle plays of medieval times, their Greek and Roman predecessors, Morality plays of the 15th and 16th centuries, up to and touching on Elizabethan works of Marlowe, Shakespeare, and that bunch. 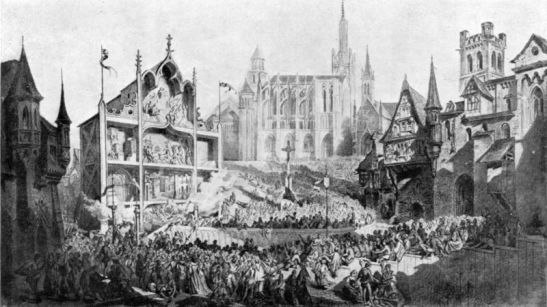 Depiction of the Mystery Play of Saint Clement as performed in Metz during the Middle Ages. Illustration by Auguste Migette, 1850.

Was this crucial to my academic life or as engineering editor at R&T? It certainly left its cultural mark.

Thanks, WPI, for a STEMMHACD head start. ds

2 comments on “HURRAH FOR SCIENCE—AND THE HUMANITIES!”