ETYMOLOGY: FROM PHONY TO FAWNEY TO FANNY PART 1

THERE ARE times when etymological searches take unexpected turns: I started off with “phony,” certainly an appropriate entry in my Etymology for our Times (EfoT) series. This led, in a not illogical way, to “fawney” and then to “fanny.” Indeed, it turns out that fanny has the most varied history, which, in turn, transforms this SimanaitisSays into two parts, today and tomorrow.

Phony, sometimes spelled “phoney,” is defined by Merriam-Webster as  “not genuine or real; arousing suspicion; having no basis in fact; false or sham; making a false show.”

Is it any wonder that phony is included in EfoT?

Fawney encouraged me to q.v. into another Partridge standard work, A Dictionary of the Underworld: British & American : Being the Vocabularies of Crooks, Criminals, Racketeers, Beggars and Tramps, Convicts, the Commercial Underworld, the Drug Traffic, Bonanza, 1945, revised 1961. This one revealed a full page about the “fawney rig” and its practice in England. 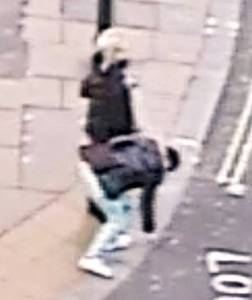 A fawney, occasionally fawny, is “a ring used in the ‘lay’ or dodge of ring-dropping,” this dating back to George Parker’s A View of Society, ‘The Fawney Rig,’ 1741. This rig, or con, involved dropping a near-worthless ring or maybe a purse containing same, and then “finding it” in the presence of the mark, who would naturally claim partial right to the lucky find. 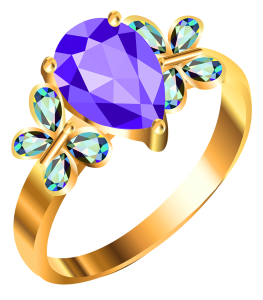 “Here’s what we’ll do, mate. I know this ring is worth a fair piece. You give me a tenth of that value and you can have it.”

Only a Partridge page away from the word “fawney” is the word “fanny.” Tomorrow, we’ll encounter a presidentially declared proclivity, pouches worn around the waist, and the director of the movie Casablanca. ds

This entry was posted on April 13, 2018 by simanaitissays in I Usta be an Editor Y'Know and tagged "A Dictionary of the Underworld" Eric Partridge, "Merriam-Webster", "The Concise New Partridge Dictionary of Slang", etymology: phony fawney fanny, Fawnley Rig: con with cheap ring.