WILL THE REAL BRYNHILDR PLEASE STAND UP

SCIENCE IS an on-going and self-correcting process of seeking truth. A curious example of this occurred with events of 1000 years ago, the 1880s, and only a few weeks ago. Reported in Science, the weekly magazine of the American Association for the Advancement of Science, September 15, 2017, recent research suggests that a 10th-century Viking warrior unearthed in 1880s’ Sweden was actually a woman.

Can this be true?

The story that evolved is equally interesting, if rather more nuanced. I find it particularly fascinating because of its connection to Richard Wagner’s Ring Cycle, Der Ring des Nibelungen.

Brynhildr, aka Brunhilde aka Siegfried’s aunt and lover, but why go there, was one of the Valkyries ushering fallen warriors into Valhalla. True, she’s not technically a warrior, but then maybe neither is the Viking woman of this recent scientific interest. 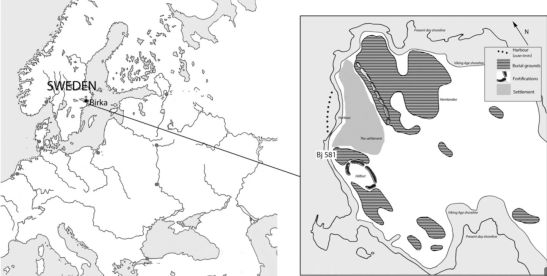 Chamber grave Bj 581 was unearthed in 1889 on an island off Birka, Sweden. This and the following image from arstechnica.com.

An 1889 archeological dig in Birka, Sweden, revealed a chamber grave containing a human skeleton as well as a sword, an ax, arrows, a knife, two shields, a mare, and a stallion, these accoutrements suggesting a warrior’s burial. For more than 130 years, it was assumed that the human remains were male. 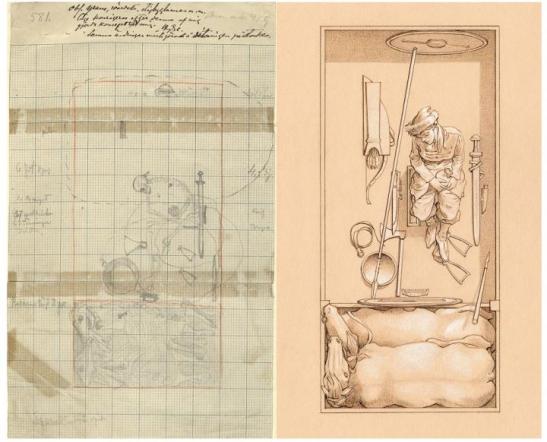 A reconstruction of how the chamber grave may have looked.

However, on September 8, 2017, a study published in the American Journal of Physical Anthropology offered DNA evidence that the Birka Viking is a woman. Samples taken from a tooth and an arm bone were given genome sequence analysis that revealed a lack of Y-chromosome, thus confirming the skeleton’s sex. 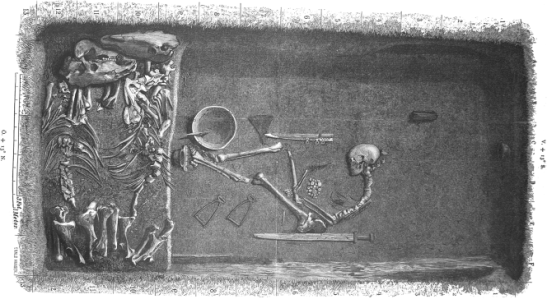 The chamber grave based on the plan by original excavator Hjalmar Stolpe in 1889. Image from Science, September 15, 2017.

“DNA Proves Fearsome Viking Warrior Was a Woman,” by Michael Price, was reported in AAAS Science that same day. Noted Price, “A few female Viking soldiers have been unearthed over the years, but none had the trappings of high rank found in the Birka burial—not just weapons and armor, but also game pieces and a board used for planning tactics.… Now, the warrior’s DNA proves her sex, suggesting a surprising degree of gender balance in the Vikings’ violent social order.”

Today’s academic social order may not be as violent, but it is not without controversy. As this Valkyrie tale got picked up by mainstream media, other researchers cast doubt on the findings.

On September 14, 2017, Annalee Newt reported in Ars Technica, “New Evidence of Viking Warrior Women Might Not Be What It Seems.” She observes, “The reality is more complex and probably says more about us than it does about Vikings…. Today, many of us are eager to find examples of woman leaders in the past who are just as badass as our woman leaders today.”

Further details of the Birka site are discussed in “People in Transition: Life in the Mälaren Valley from an Osteological Perspective,” by Anna Kjellström, Department of Archaeology and Classical Studies, Stockholm University. In particular, she observes that the Birka site’s “… osseous materials and the contextual information given on the box or bag did not always match the data…. there are bags of bones tagged with grave numbers that do not exist elsewhere.”

There’s also controversy associating the bones with the warrior gear. Archaeologist Søren Sindbæk of Denmark’s Aarhus University conjectured, “Have we found the Mulan of Sweden or a woman buried with the rank-symbols of a husband who died abroad?”

AAAS Science writer Michael Price updated his views in “Once This Viking Warrior Was Revealed to be a Woman, Some Began to Question Her Battle Bona Fides,” September 14, 2017. He interviewed the original paper’s lead author, archaeologist Charlotte Hedenstierna-Jonson, of Sweden’s Uppsala University, who offered interesting insights into the workings of science and interpreting centuries’ old data.

Of the woman’s chamber grave, Hedenstierna-Jonson says, “The way she was buried points to her belonging to a high level of society.”

Could she have been a warrior? “Viking Age society was not an equal society…. With that said, it was also complex, just like modern society is complex, and there are always exceptions—exceptional people or exceptional situations where people go outside the norm.” 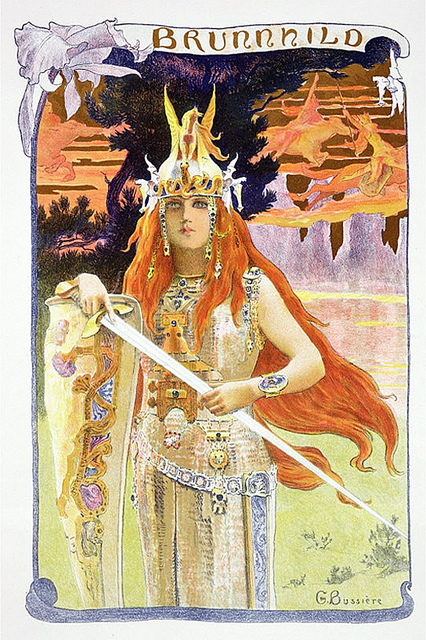