A PARABLE OF PROPORTIONALITY

APPARENTLY WE LIVE in times when ideology trumps logic. In particular, there is no logic in the proposed demise of the National Endowment for the Arts, the National Endowment for the Humanities and the Corporation for Public Broadcasting. As significant government savings, these proposals run counter to arithmetic. This, from the greatest businessman since (and possibly including) Daddy Warbucks.

The following parable of proportionality is based on data gleaned from the Congressional Budget Office, its website identified as providing “Nonpartisan Analysis for the U.S. Congress.” This is unlike breitbart.com, another website providing analyses of quite another sort to someone or other.

Alas, the mind doesn’t dance effortlessly among millions (106), billions (109) and trillions (1012). To counter this, here I devise an analogy using 24 hours of a clock. Suppose the federal budget starts its apportionment at midnight, allocating money with each tick of the clock. Twenty-four hours later, the entire $3.4 trillion has been allotted.

We’ll have our clock tick through the large items first. According to the CBO, Social Security is the largest federal program, accounting for $905 billion in 2016, about one-quarter of federal spending.

And before anyone gets snarky about the Old-Age Dole, I recommend examining one’s most recent paycheck to see its FICA deduction. I made similar payments to my Social Security and Medicare account throughout my working life, and it’s being returned to me each month—with nowhere near my total investment returned as yet.

Um, they haven’t already spent it, have they? Imagine if a bank reneged on my savings account.

In any event, once our clock has ticked through its Social Security allocation, it’s 6:23 a.m.

It’s 6:23 a.m. and Social Security is already taken care of.

Medicare, the second largest federal program, is another significant advance of our clock. The CBO lists Medicare’s Gross Outlays for 2016 at $701 billion.

It’s 11:20 a.m. Both Social Security and Medicare are covered.

Defense spending is another biggie. The Department of Defense’s five-year plan averages $534 billion for the five years 2016 through 2020.

This advances our clock into mid afternoon, specifically to 3:06 p.m. 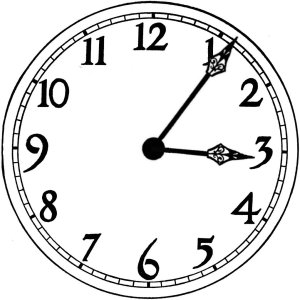 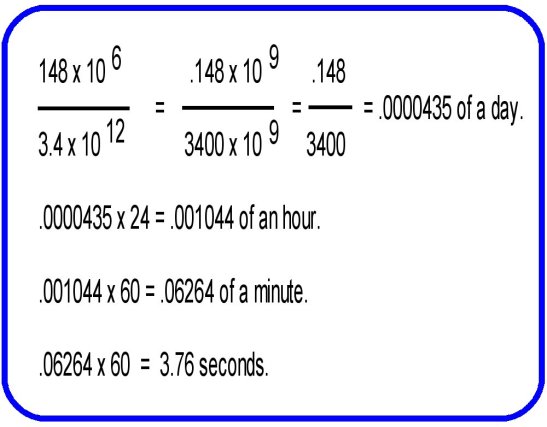 An example of parable arithmetic.

In light of the many benefits to us all, I find it utterly baffling that anyone would consider this a meaningful tradeoff involving our culture. If you share my views, why not contact your Congressional representatives. They have access to the same information—and, I’d like to believe, the same arithmetic skills. ds

6 comments on “A PARABLE OF PROPORTIONALITY”