TIME FOR SOME GOOFINESS

THIS WEBSITE’S UNOFFICIAL Southeast Pennsylvania correspondent, bless him, recently shared a bunch of jokes, many credited to humorist and folklorist Garrison Keillor. Here are some favorites, plus a few from my own collection of goofiness. As I said to our Southeast Pennsylvania correspondent, my selection of favorites probably also serves as something of a personality test. SimanaitisSays readers are encouraged to share their favorites as well. (I promise not to sell the personality data to anyone.)

“Hmm… I sink I can fix zis. Let me look inside. Ve haf vays of making you tock!” 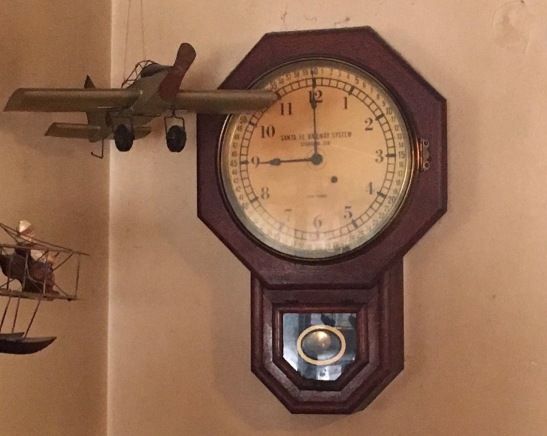 Cubist Humor. Pablo Picasso surprised a burglar in his studio. The artist offered police a sketch of the escaping burglar’s appearance. On the basis of this sketch, the police arrested a Mother Superior, a washing machine, and the Eiffel Tower. 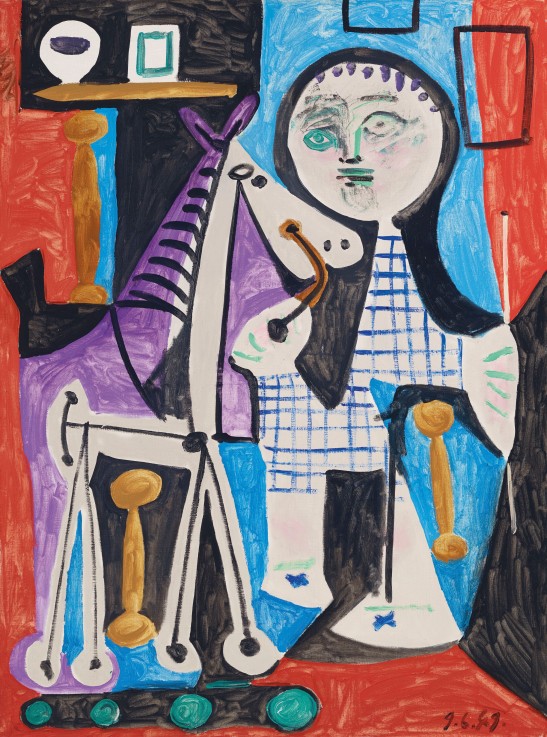 For English Majors. I wrote a single entendre, but it wasn’t funny at all. So I put two of them together, if you know what I mean.

And…. A Civil Engineer comes home and finds his English major wife in bed with another man. The engineer says, “I’m surprised.” She says, “No, I am surprised. You are astonished.”

A Mathematician Joke. An engineer and a mathematician were shown into a kitchen, given empty pans, and told to boil water. Each filled the pan with water, put it on the stove, and boiled the water.

The next day they were shown into the kitchen again, given pans filled with water, and told to boil the water. The engineer took the pan, put it on the stove, and boiled the water. The mathematician took the pan and emptied it, thereby reducing it to a previously solved problem.

On Things in Tatters. What does a Florida hurricane have in common with a North Dakota divorce? With either one, you can kiss the house trailer goodbye.

And, why is divorce so expensive? Because it’s worth it.

A Geographical Truism. Cross-country skiing is easier in a small country. 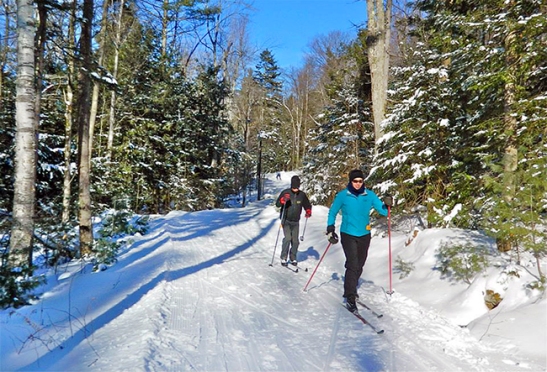 A Dietary Truism. How do you find a vegan at a dinner party? Don’t worry, she’ll find you.

To Conclude on a Musical Note. What do you call the pretty woman on the trombonist’s arm? A tattoo.

If two trombonists are in a car, who’s driving? The cop.

What do you call a guy who hangs out with musicians? The drummer.

3 comments on “TIME FOR SOME GOOFINESS”

This entry was posted on April 18, 2020 by simanaitissays in And Furthermore... and tagged aligning pendulum clocks (thanks to John Dowdeswell), Florida hurricane North Dakota divorce, Garrison Keillor jokes, Picasso police sketch, the difference between "surprised" and "astonished".