YESTERDAY AT SimanaitisSays, we talked about Roald Dahl and his dealings with Walt Disney, which culminated with the book The Gremlins. Today and tomorrow, in a continuation of this theme, let’s share Parts 1 and 2 of gremlin tidbits. 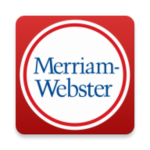 Definition. According to Merriam-Webster, a gremlin is “a cause of error or equipment malfunction (as in aircraft) conceived of as a small mischievous gnome.” Its first known use dates from 1941, with origin unknown.

M-W lists a bunch of synonyms: brownie, dwarf, elf, faerie, fay, gnome, goblin, hobgoblin, kobold, leprechaun, pixie, puck, sprite, and troll. Each of these, of course, has a nuance of distinction: Dwarves come in sevens or are for Australian tossing, leprechauns are Irish, and Russian trolls thrive on the Internet. 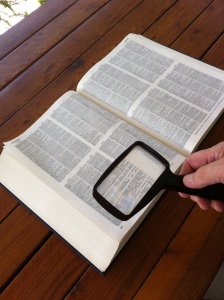 The Compact Edition of the Oxford English Dictionary,

The 1971 OED has nothing whatsoever on gremlins. Not to sound conspiratorial, but I sense the hand of the British Air Ministry in this, just as it helped nix the Dahl/Disney deal back in 1943.

Etymology. According to Wikipedia, “John W. Hazen states that ‘some people” derive the name from the Old English word gremian, ‘to vex.’ ” I’m ready to believe this in lieu of another source that says it’s a combination of Grimm’s Fairy Tales and England’s Fremlin Brewery.

Indeed, in gleaning these gremlin tidbits, I turn to Roald Dahl’s book and the usual Internet sleuthing. 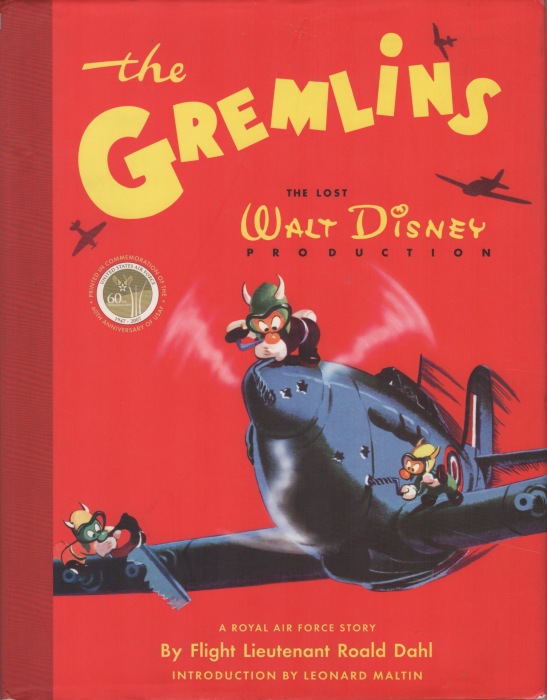 Eleanor Roosevelt was gifted with one of The Gremlins first editions and enjoyed reading it to her grandchildren. Dahl’s boss, British Ambassador to the U.S. Lord Halifax, received another.

Warner Bros. used the gremlins in several World War II cartoons, including Russian Rhapsody and Falling Hare. This second one was originally Bugs Bunny and the Gremlins until Disney encouraged a retitling.

Tomorrow in Gremlins Part 2, we’ll meet the whole clan, gremlins, their fifinella women, and kids, the widgets and flibbertigebits. ds

This entry was posted on December 18, 2018 by simanaitissays in And Furthermore..., I Usta be an Editor Y'Know and tagged Eleanor Roosevelt reading Dahl book to grandchildren, gremlin definition, gremlin etymology, Warner Bros. gremlin WWII cartoons.