THE WESTLAND LYSANDER is, according to U.K. Air Ministry documents, “a two-seater single-engined high-wing monoplane… designed and equipped for army cooperation.” Lizzie entered service in 1938, her initial role in ground observation and support. 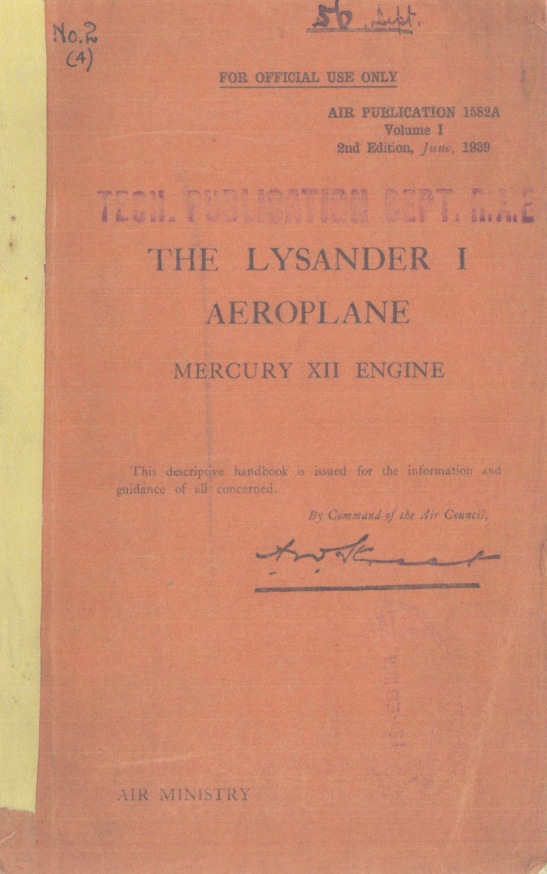 “Two fixed Browning guns are mounted,” her Flight Manual reads, “one within each wheel fairing of the undercarriage, and a Lewis gun is carried on a pillar-type mounting in the rear cockpit.” There were also winglets that could be attached to her wheel struts for carrying bombs.

However, before long in World War II Lizzie got involved in Special Executive Operations supporting French Resistance espionage. As described in GMax Lizzie, she swapped her machine guns for an extended-range fuel tank. Leaving the aft gunner at home in England gave room for as many as four operatives to be delivered or retrieved in night missions in France. 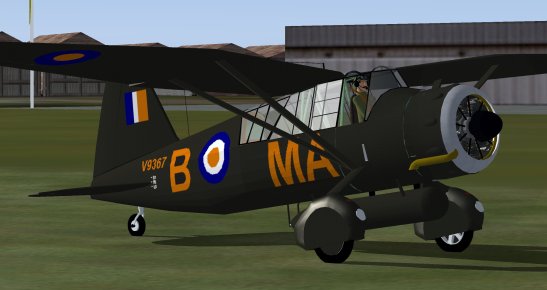 Here are tidbits on Lizzie’s early combat version, including her livery, armament, and pilot’s gunsight.

Dual Citizenship. Because of the Nazi occupation of Poland in 1938 and the 1940 fall of France, Polish pilots deployed to the U.K. Among other responsibilities, they flew Lysanders displaying dual Royal Air Force/Polish Air Force livery.

The Polish Air Force is honored with this memorial plaque in London’s St. Clement’s Church. Image by Alethe.

In 1998, England’s Shuttleworth Collection acquired an ex-Royal Canadian Air Force Lysander painted to represent one that flew in the RAF’s 309 (Polish) Squadron. Subsequently, in 2000 this was changed to the all-black livery of 161 Squadron flying SOE missions.

With my modeling, I retrofitted my GMax SOE Lizzie to its earlier RAF/Polish livery and ground-support operational status.

Installation of the Lewis machine gun in the aft cockpit. Image from U.K. Air Ministry manual.

GMax actuation of the rear canopy allows gunner orchestration as well: As the canopy opens and the Lewis rotates into place, the gunner rises, grasps the gun controls, and sweeps the sky for bandits. 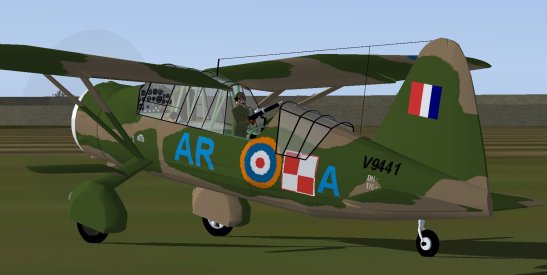 My RAF/Polish Lizzie has coding for opening and closing canopies. Other animations can be combined with these operations.

Lizzie’s forward-firing Browning .303 machine guns were housed in her wheel spats. Hot air derived from the engine’s twin oil coolers was routed to keep these guns ready for operation. Each Browning had two ammunition boxes, 500 rounds/box, which had to last an entire mission.

The Pilot’s Reflector Gunsight. Lizzie’s pilot operated the Brownings through a control-stick firing button. Like other fighter pilots, in a sense he aimed the entire aircraft by means of a reflector gunsight. 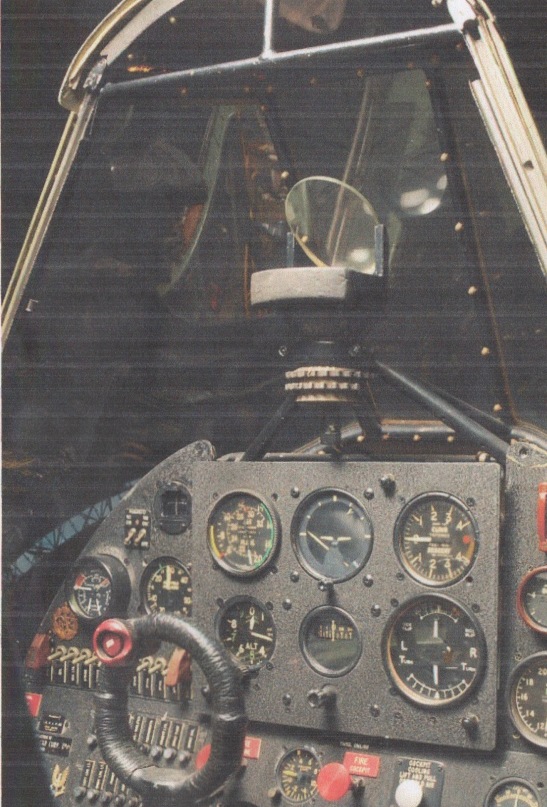 A reflector gunsight mounted atop the Lizzie’s instrument panel.

The first rudimentary reflective gunsights appeared on German aircraft in World War I. As described by Wikipedia, “These sights work on the simple optical principle that anything at the focus of a lens … will appear to be sitting in front of the viewer at infinity.” The reflector allows “the viewer to see the infinity image and the field of view at the same time.”

GMax/Microsoft Flight Sim Tracers. The sim has clever coding that simulates tracer bullets with brightly orchestrated images that would otherwise be aircraft strobe lighting. The special effect has appropriate sound and even ejects spent cartridges.

The view through the gunsight is also useful to the pilot.

I promise to use Lizzie’s firepower for Good and never for Evil. ds