THERE WAS APPARENTLY a time when philosopher-to-be Ludvig Wittgenstein had nary a thought on existential propositions. Mechanical engineering diploma in hand, Wittgenstein had an immediate goal of earning a doctorate in the fledgling science of aeronautics. Here in Part 2, we see how this transformed into his becoming one of the foremost philosophers in the 20th century.

Grad Work in Manchester. Wikipedia notes, Ludvig Wittgenstein “arrived at the Victoria University of Manchester in the spring of 1908 to study for a doctorate, full of plans for aeronautical projects, including designing and flying his own plane. He conducted research into the behavior of kites in the upper atmosphere, experimenting at a meteorological observation site near Glossop.” 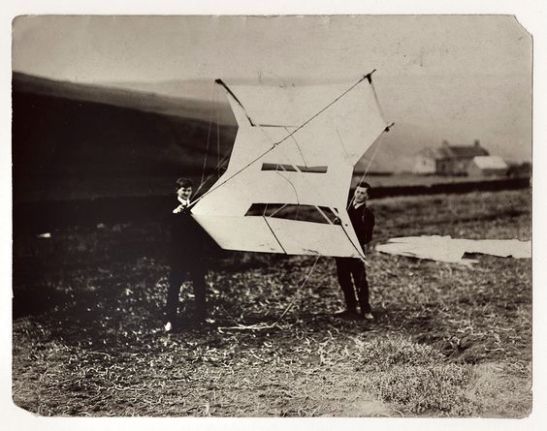 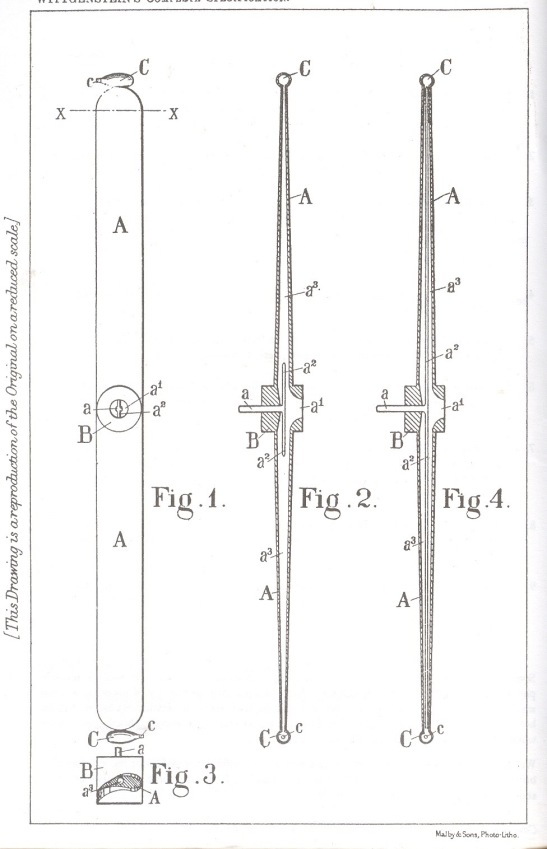 Centrifugal force would drive air and fuel from the prop hub to the blade tips. There, the mixtures would be combusted, their exhausts directed to rotate the propeller.

Enamored of Theory. Wittgenstein was evidently frustrated by the practical aspects of fabrication. Wikipedia quotes Jim Bamber, a British engineer colleague, as saying, “… when things went wrong, which often occurred, he would throw his arms around, stomp about, and swear volubly in German.” This led Wittgenstein to apply his theoretical bent to conventional propeller design. 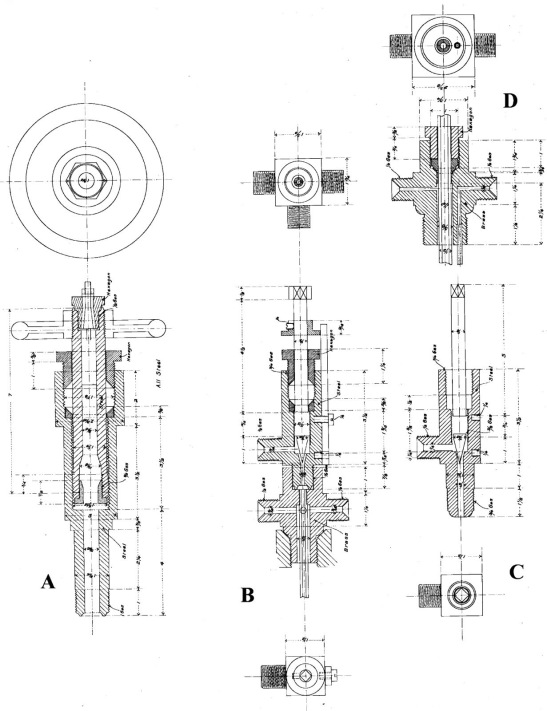 Image from “Wittgenstein’s Combustion Chamber,” Cater and Lemco, Notes and Records of the Royal Society, 2009.

“Wittgenstein’s Combustion Chamber,” by John Cater and Ian Lemco, gives details, as well as something of a detective story about the drawings’ provenance. They note, “In a letter addressed to Wittgenstein, one of his old Linz schoolmasters resuming contact in 1915 asked, ’Was ist aus der Flugmaschine geworden?’ [‘What became of the flying machine?’]”

“The answer,” Cater and Lemco say, “is that Ludvig’s innovative design was never to be completed…. Still, as described previously, the basic idea of tip-jet-driven propeller found an application in hybrid rotorcraft developed many years later and are even being revived today.”

Swapping Aeronautics for Philosophy. English philosopher Bertrand Russell had proposed a kinship of logic and mathematics in The Principles of Mathematics, 1903. This theoretical field of study turned out to be Wittgenstein’s metier. In fact, he introduced himself to Russell, unannounced, at Trinity College, Cambridge, on October 18, 1911. 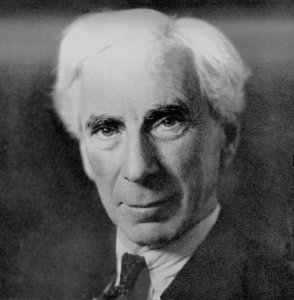 As Wikipedia notes, Wittgenstein “was soon not only attending Russell’s lectures, but dominating them.” Within a month, Russell wrote that “he had first thought Wittgenstein might be a crank, but soon decided he was a genius.”

I could find no record of Russell’s views on Wittgenstein’s combustion chamber or powered propeller. ds