THERE’S A GENTLE affirmation of life in Samuel Barber’s Knoxville: Summer of 1915, a piece for voice and orchestra that this composer called a “lyric rhapsody.” Lyrics of this 1947 work were excerpted from James Agee’s 1938 prose poem of the same name. Here are tidbits, in Parts 1 and 2, today and tomorrow, from the Knoxville of these two American cultural treasures.

Agee’s Prose. Knoxville: Summer of 1915 gives voice to James Agee’s five-year-old self who lived in that Southern city then. He later included the work as preamble to his book A Death in the Family, published posthumously and awarded the 1958 Pulitzer Prize for Fiction.

A Death in the Family,

Agee’s A Death in the Family is autobiographical, based on his father’s death in a 1915 car accident. The book’s preamble, Knoxville: Summer of 1915, describes the gentleness of childhood, with only occasional premonition of the family’s impending sadness.

In Knoxville: Summer of 1915, written in 1938, Agee’s five-year-old narrator occasionally shifts into his adult self: Altogether, Wikipedia terms it “a simple, dreamlike depiction of an evening in the American South.” 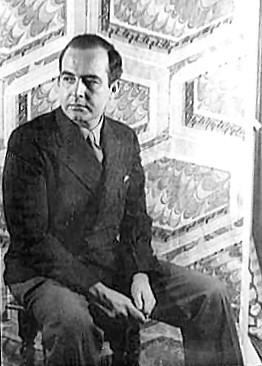 Barber’s Music. In notes for the Redlands Symphony Season 2018–2019, Chris Myers writes, “The beginning of 1947 was a difficult time for Samuel Barber. He was happy to have returned to civilian life after his wartime service [in the U.S. Army Air Corps], but his father and aunt were both in failing health…. Agee’s poignant look back at his childhood struck a chord with Barber, and when soprano Eleanor Steber commissioned a work from him in February, he immediately decided to set it to music. The piece came to him very quickly and was completed on April 4.” 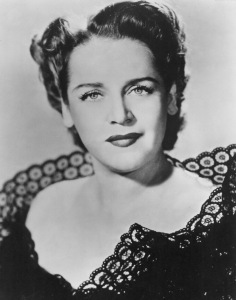 Eleanor Steber, 1914–1990, American operatic soprano. She is noted as one of the first to achieve success with training and career based in the U.S.

Eleanor Steber premiered Barber’s Knoxville: Summer of 1915 on April 9, 1948, with the Boston Symphony conducted by Serge Koussevitsky. Myers quotes Steber who commented, “That was exactly my childhood in Wheeling, West Virginia.” Though most often sung by a soprano, a tenor version of Barber’s Knoxville is sometimes performed.

Tomorrow in Part 2, Chris Myers leads us through Knoxville: Summer of 1915 and I share my favorite bits of the tour. ds