WHAT IS A SPORTS CAR?

THE QUESTION “What is a sports car?” was addressed in Road and Track by no less than John R. Bond. And, indeed, when John and his wife Elaine assumed control of the magazine in 1952, the “&” in Road & Track was still two years away. 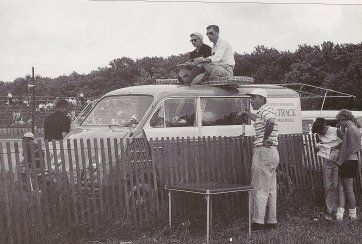 John and Elaine Bond got a good view of sports car races from atop the Road & Track Pressmobile, a DKW in suitable livery. That’s editor-to-be Dean Batchelor standing next to them. Elkhart Lake, Wisconsin, 1956.

The magazine was already for enthusiasts of sports cars—whatever that term implied. But did a sports car have to be foreign? Could it have a fixed roof? Did a hot rod qualify? 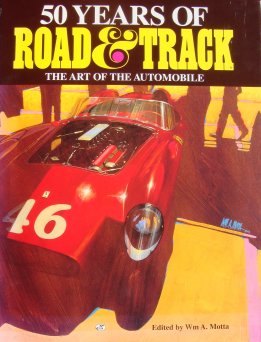 All images are from 50 Years of Road & Track: The Art of the Automobile, edited by Wm A. Motta, Motorbooks International, 1997. Both Amazon.com and ABEBooks.com list it.

What follows are John’s thoughts on the matter.

Before going very far in any discussion of sports cars, it becomes necessary to attempt some sort of definition. 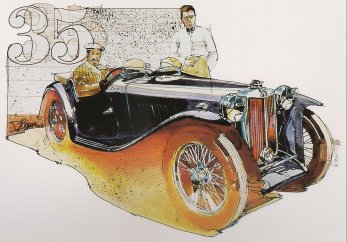 To G.I.s returning from Europe after World War II, the MG TC went a long way in characterizing what a sports car could be. Morris Garages, by Dennis Brown, June 1982.

Perhaps the simplest way to differentiate a sports car from the common production type is to say that a true sports car must offer the enthusiastic and discerning motorist something extra in the way of driving pleasure. 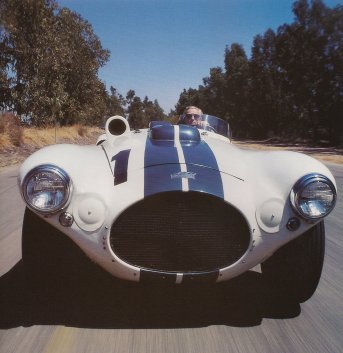 Need a sports car be foreign? Not when you consider this Cunningham, with America’s Cup winner Briggs Cunningham at the wheel. Cunningham C-4R, by John Lamm, October 1979.

Thus, a sports car should not only be capable of exceeding stock car performance as regards acceleration, top speed, cruising speed, and braking power… 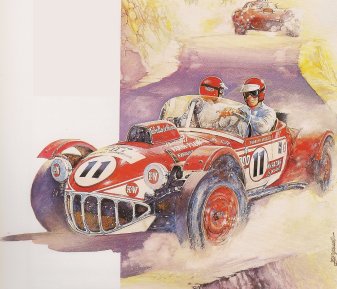 What about hot rods? Californian Ak Miller offered excellent evidence that a hot rod could meet the definition. His Caballo de Hierro, or Iron Horse, demonstrated its prowess in the Carrera Panamericana. Later, he took another of his homebuilts to the Mille Miglia. Speeding Past, by Hector Luis Bergandi, March 1982. 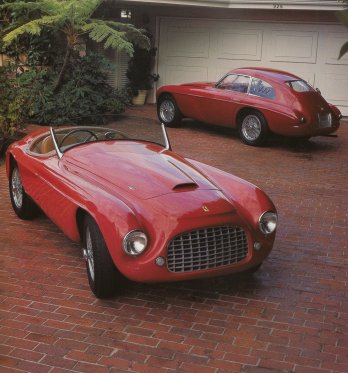 Must it be a roadster? Not necessarily with a choice as delectable as these two Ferraris, restored and owned by John and Elaine Bond. Ferrari 166MM Barchetta & Berlinetta, by Joe Rusz, February 1973.

… while still giving pleasure to the owner in an abundance of power under perfect control.

3 comments on “WHAT IS A SPORTS CAR?”

This entry was posted on November 21, 2012 by simanaitissays in Classic Bits and tagged What is a sports car? John and Elaine Bond.