LET’S CELEBRATE the Chinese New Year (beginning today, January 25, 2020) with a pair of new pajamas. The point of this sartorial preference will evolve in the following collection of tidbits on 睡衣游戏.

Think Zodiacally. The Western zodiac is displayed immediately below. Its twelve segments are based upon the apparent path of the Sun over the course of a year. 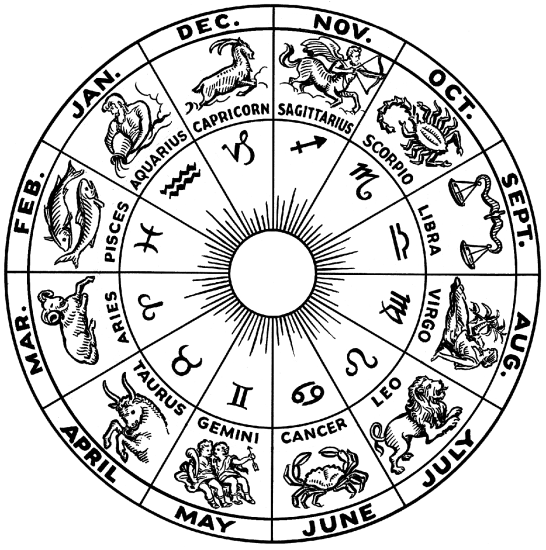 According to Wikipedia, “Around the end of the 5th century B.C., Babylonian astronomers divided the ecliptic into 12 equal ‘signs,’ by analogy to 12 schematic months of 30 days each.” 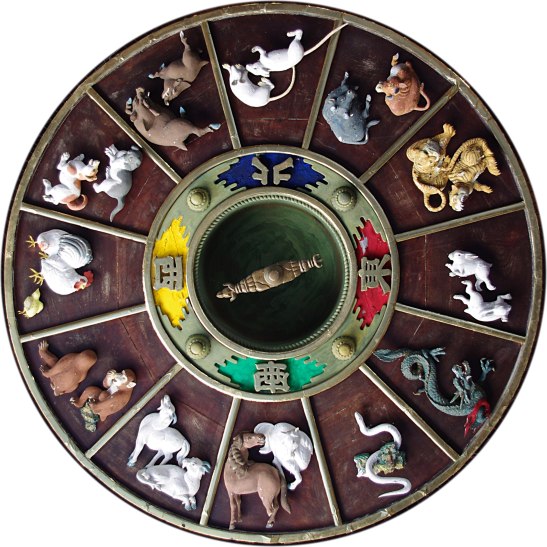 Image by Jakub Hałun of the carvings on the ceiling of the Kushida Shrine gate, Fukuoka, Japan.

Year of the White Metal Rat. Not to disparage either the Chinese calendar or a musical genre, but 2020’s full moniker sounds like the name of a punk band: White Metal Rat. White is one of a Metal Rat’s lucky colors; the other is blue. And plenty of sources give lots of information about rats in general: From chinesenewyear.net: Rats are “clever, quick thinkers; successful, but content with living a quiet and peaceful life.” 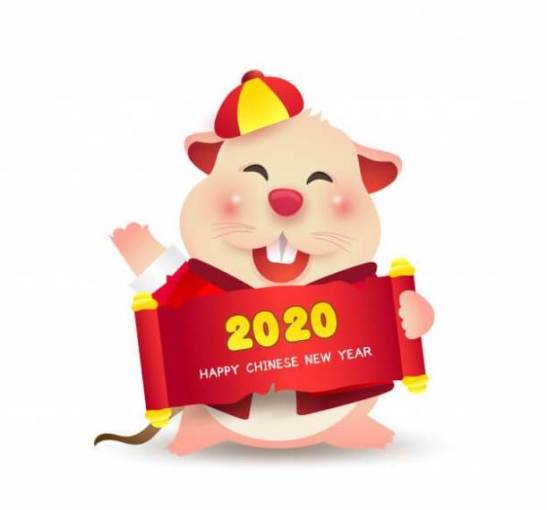 Also, as cited in georgetangchineseastrology, White Metal Rat people are “positive, thrifty, diligent, and industrious. When they are out and about, they like to find a bargain and are innovative.”

They may also like to drive their Mercedes SUVs into the Forbidden City and wear pajamas in public.

No. I concocted these last two attributes based on yesterday’s item here at SimanaitisSays, a news report appearing just four days ago, and a Broadway musical from 1954.

Big Apple Pajamas. Broadway’s original The Pajama Game had its premiere in 1954. In yet another 60-year cycle, this musical comedy resonates with our times. 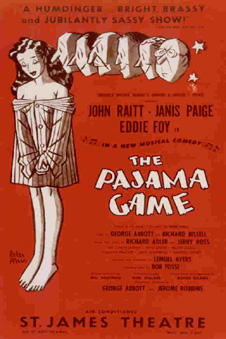 In The Pajama Game, the management of a pajama factory ignores its workers demanding a seven-and-a-half cent raise. In good Broadway tradition, love blossoms between Babe, the grievance committee head, and Sid, the new factory superintendent.

Two of its songs became standards of sorts: “Hernando’s Hideaway” and “Steam Heat.” And its theme of income inequality is alive and well, thanks.

Qin reports, “When officials in an eastern Chinese city were told to root out ‘uncivilized behavior,’ they were given a powerful tool to carry out their mission: facial recognition software.”

“Among their top targets? People wearing pajamas in public.”

Qin cites the city’s urban management department identifying the culprits through facial recognition: among them, Ms. Dong walking down the street in a plush pink robe, matching pants, and orange pointy flats. Mr. Niu, wearing black-and-white-checkered pajama top and bottom at the mall.

Qin notes, “The use of facial recognition software by law enforcement authorities remains a hotly debated topic worldwide and has even been banned in some major cities. Not so in China.”

Quelle horreur! 什么恐怖! This in a People’s Republic? ds